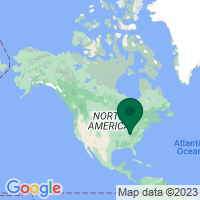 Camp Nelson in Nicholasville, Kentucky served as one of the largest recruitment and training depots for United States Colored Troops. More than 23,000 African Americans from Kentucky served in the U.S. military and were recruited and trained at Camp Nelson during the Civil War. The history of Camp Nelson demonstrates the challenges formerly enslaved people faced as they began their lives as free men and women, and the ambivalence the federal government demonstrated when confronted with refugees of the slave system.