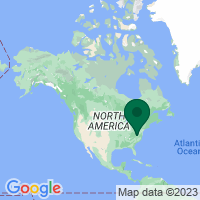 This monument commemorates the tobacco farm where one of America's most prominent African-American leaders of the late 19th and early 20th centuries was born into slavery in 1856. Washington spent his boyhood at the 207-acre estate until the Union victory in the Civil War freed his family. After the Civil War, Washington became the founder and first principal of Tuskegee Normal and Industrial School. Later as an adviser, author and orator, he spoke to the new disenfranchisement of former slaves who suffered under discriminatory Jim Crow laws enacted in the post-Reconstruction period, and he helped to fight for educational and economic advancement in the African-American community.