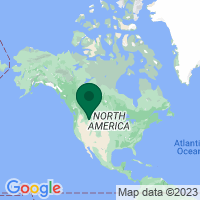 After spending the summer fleeing U.S. Army troops, a band of Nez Perce Indians set up camp in Montana's Big Hole Valley, unaware that nearby troops would soon intercept them. On August 9, 1877, the quiet dawn was pierced by the sound of U.S. Army gunfire and the screams of women and children, many of whom died instantly in their tipis. Between 60 and 90 Nez Perce men, women and children were killed during a 36-hour battle. Today the battlefield is part of the Nez Perce National Historical Park, which consists of 38 sites that preserve the culture and the history of the Nez Perce. The Nez Perce consider the Big Hole National Battlefield a sacred burial ground, and many tribal members travel here to honor those who perished in the conflict.