Facebook Twitter
Guadalupe Mountains National Park is home to the four highest peaks in Texas and the largest exposed fossil reef on Earth, showcasing remnants from an underwater world that existed 260 million years ago when West Texas was covered by the sea. This treasured park also preserves 10,000 years of human history, from early hunter-gatherers who lived in the area's caves to conflicts between Mescalero Apaches and Buffalo Soldiers to the arrival of ranchers and settlers. 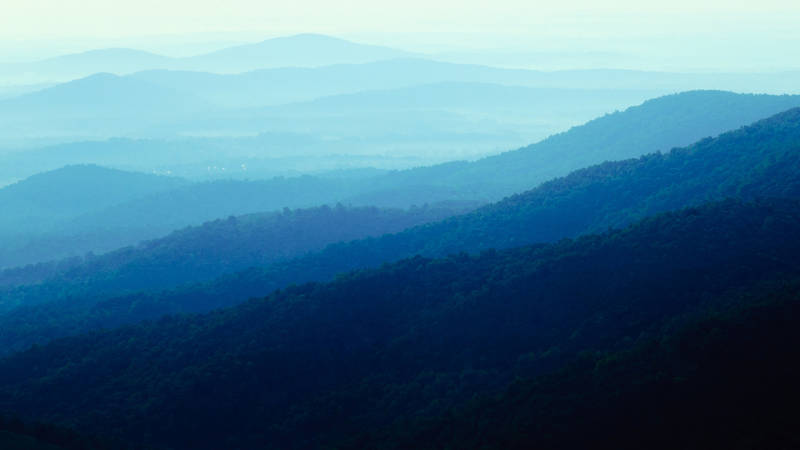 Thousands of visitors make the trek out to this park every year to explore the winding limestone walls of McKittrick Canyon or hike to the top of Guadalupe Peak, Texas’ highest point. But the park’s awe-inspiring mountaintop views and spectacular night skies have been diminished over time due to haze pollution from faraway coal plants and nearby oil and gas operations. Guadalupe Mountains isn’t the only national park plagued by this haze pollution. Carlsbad Caverns National Park, 40 miles north in New Mexico, also suffers greatly from the effects of this air pollution. And Texas’ Big Bend National Park experiences hazy skies from many of the same polluting sources.

The pollution wreaking havoc on Guadalupe Mountains is a tale of two states — New Mexico and Texas.

Guadalupe Mountains is increasingly affected by pollution emitted by Texas’ oil and gas infrastructure and coal-fired power plants. In fact, Texas coal plants emit the most visibility-impairing, lung-damaging sulfur dioxide pollution in the nation, resulting in more than 17,000 asthma attacks, 380 deaths and more than 70,000 missed workdays every year.

Despite the Clean Air Act’s mandate to clear the skies in our national parks, Texas has put forth one weak regional haze plan after another that do little to improve air across the state and beyond. Under the most recent plan, no pollution would be reduced, and Texas’ oldest and dirtiest power plants would keep operating without modern pollution controls.

Additionally, just east of the park lies the Permian Basin, the largest petroleum producing region in North America. Oil and gas facilities in the Permian Basin emit harmful pollutants, including methane, a potent greenhouse gas pollutant, which is being released at twice the average rate found in other major producing regions in the country. These emissions wreak havoc on wildlife and human health in nearby national parks and local communities and contribute to climate change.

Fortunately, we have technology at our fingertips that would sharply reduce air pollution, protect the health of Southwest communities, and provide clearer skies and brighter stars in Guadalupe Mountains and many more of our nation’s most revered national parks. Join us, make your voice heard and demand that Texas deliver a strong haze plan that protects the air we breathe, our national parks and the millions of people who visit and live near them.