On the Edge: Fracking and the Fate of Theodore Roosevelt National Park

Craning my neck through the car window, my first impressions of Theodore Roosevelt National Park were hills, extending for miles under a stretch of blue skies and distant clouds. The heat was overwhelming, but the enigmatic new landscape had sparked my 11-year-old curiosity, and I stuck my nose to the window in eager anticipation.

We reached a lookout point, and my siblings and I tumbled out of the car, restless after the long drive and willing to brave the stifling air for a chance to stretch our legs. I was entranced: there was no fence to separate me from the vast expanse of dusty color that rose in all directions. 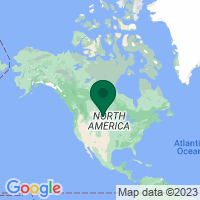 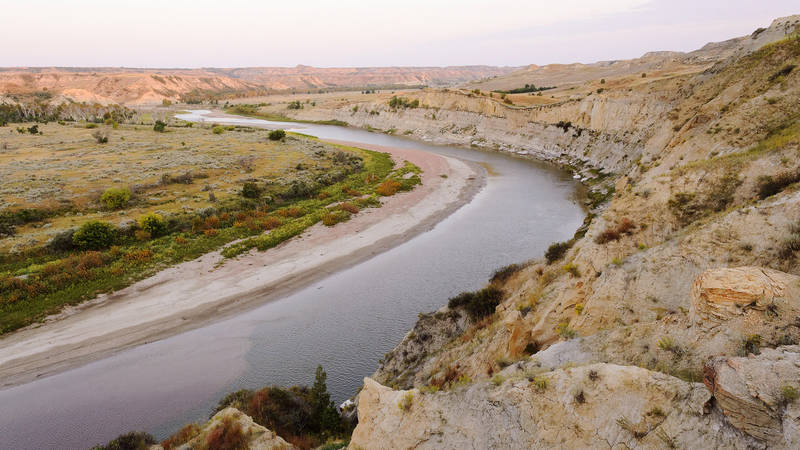 Long before Theodore Roosevelt became America’s 26th president, he spent years as a rancher in the rugged lands preserved by this national park. He grew a strong attachment to the…

I walked to the edge of the hills and looked down, scuffing my shoes on the ground. In the small exhale of dust, pebbles cascaded from my feet into the chasm below. Below the precipice lay a substantial drop, and I imagined myself tumbling over the edge to an unknown fate.

Now, at age 20, I still have vivid memories of the park. Horseback riding in the woods, running with my brothers up the hiking trails with our parents in tow. Watching as the sunset seeped into the park grounds, shadows engulfing the natural landscape and saturating the terrain with burnished hues. There was a harvest moon one night: I couldn’t believe the size and color, a deep blood orange that sank below the hills and took the daylight with it.

Now, however, one of today’s most controversial environmental issues threatens to irrevocably damage this park and many others: fracking.

Theodore Roosevelt National Park lies squarely within the Bakken Formation, a stretch of shale rock rich in oil. There are currently more than 6,200 oil wells in western North Dakota and 205 active drilling rigs pumping a steady stream of oil from this formation, with most of the development north of the park. With predictions for up to 45,000 wells in the next two decades, however, the struggle is just beginning. Heavy machinery, drilling, and gas flaring have already seriously impacted scenic views and created noise pollution within the park. Employees of Theodore Roosevelt and surrounding sites are experiencing heavy traffic and a lack of affordable housing brought on by the influx of a modern-day gold rush.

Hydraulic fracturing (or “fracking”) has the potential to rewrite America’s energy future, presenting the possibility of an energy-independent nation. This relatively new extraction method is now responsible for 90 percent…

Although the proposed fracking sites do not extend onto park land, the drilling process and disposal of wastewater may wreak unknown adverse effects on the park’s flora and fauna. Many of these lands are migration corridors for animals. Wildlife could be devastated if their water supply were contaminated with fracking fluids from improper disposal. The air pollution brought on by an increase of machinery and methane emissions into the atmosphere may damage the fragile ecosystems of many of the parks located on shale formations.

Selfishly, however, I can’t help but think of how this will affect me and, someday, my children. The real losers are the kids who won’t get to visit these parks on a family vacation, those who won’t get to see a bear or hike through forests or see the sun set on a 360-degree view without a single manmade structure in sight. Hydraulic fracturing is a process that has not been exhaustively reviewed for environmental effects, and its irreversible damages have the potential to destroy these national landmarks for future generations.

Perhaps the next time I travel to Theodore Roosevelt National Park the images from my childhood memories will have changed. Will there be less wildlife due to accidental fluid spills? More dust pollution from trucks driving heavy machinery? Hazy outlines of newly constructed roads in the distance? How will I explain to my own kids why the previous generation failed to protect these precious resources?

We’re on the edge of the precipice, scuffing our shoes and watching pebbles fall into the chasm below. What happens next?

NPCA is currently researching the effects of fracking on national parks around the country, including Theodore Roosevelt National Park, to help make informed policy recommendations that will protect these national resources from irreversible damage. NPCA’s Center for Park Research will release a comprehensive report in early 2013 with more information on what legislators and citizens can do to make a difference.

Ann is spending the summer at NPCA’s Center for Park Research as a part of the Nicholas School of the Environment Stanback Internship Program of Duke University.