Trivia Challenge: The Most Celebrated People in the Park System

Q: National parks don’t just preserve spectacular landscapes and wildlife. They also honor the people who have changed history and influenced American culture, from the Wright brothers to Harriet Tubman to Eugene O’Neill. Two noteworthy people have more national park sites named after them than anyone else, with four sites each. Can you name these two celebrated historic figures?

#{image.caption}
A statue of one of the most-celebrated people in the national parks. Photo © Cvandyke/Dreamstime.

From his first log cabin in the South to his time in Washington, D.C., national park sites trace Abraham Lincoln’s steps from his birth to his days governing the country during the Civil War. 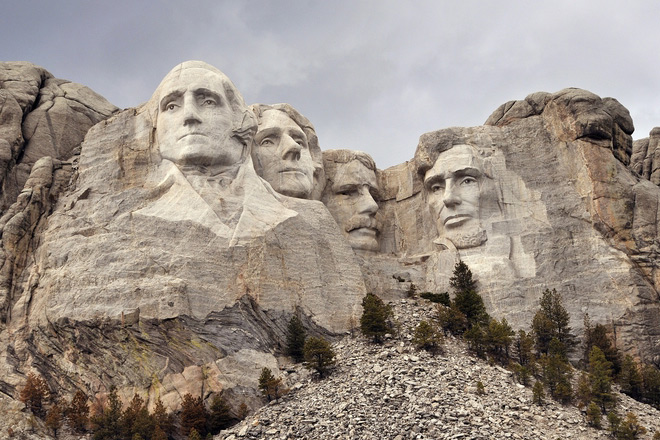 As president, Theodore Roosevelt created the first national parks, established what is now the U.S. Forest Service, and helped conserve more than 230 million acres of public land—so it’s no wonder he’s well-represented in the park system.

Note that these sites are specifically the national parks that contain these men’s names. Other sites immortalize pieces of their history—or even, in the case of Mount Rushmore National Memorial in South Dakota, their larger-than-life faces.