Last month, President Obama took the podium at Everglades National Park to publicly address the seriousness of climate change. That he chose the world-famous River of Grass as the setting for his Earth Day speech was no accident: Rising ocean levels and other effects of climate change threaten the very existence of this landmark park.

“This is not a problem for another generation,” he said. “Not anymore. This is a problem now. It has serious implications for the way we live right now.”

In my role leading NPCA’s conservation programs, I could not agree more. Climate change is one of the most serious threats confronting our national parks, and its impacts are compounded by other stresses such as pollution, habitat loss, and underfunding of resource protection programs. The good news is the Obama administration has already begun work to address many of these problems. But with only 20 months remaining, time is running short. As the president noted, these are problems now that can’t be left to the next president or the next generation.

The national park centennial in 2016 is a powerful opportunity to secure long-lasting protections for our national parks—one that we can’t afford to let slip by. If the president simply completes national park initiatives his administration has already begun, he can rightfully claim to have been a good steward of our national parks as they enter their second century. Given the broad bipartisan support for national parks, these are not only sound ideas, but achievable ones.

Here are the top four issues NPCA is urging the Obama administration to address, with a few examples of actions his administration should complete to help restore our national parks in time for their centennial. 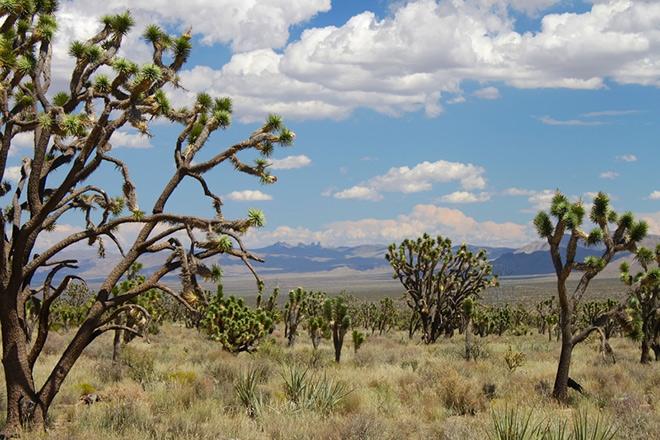 What he can do: Finalize policies, plans, and actions that promote the long-term conservation of national parks. 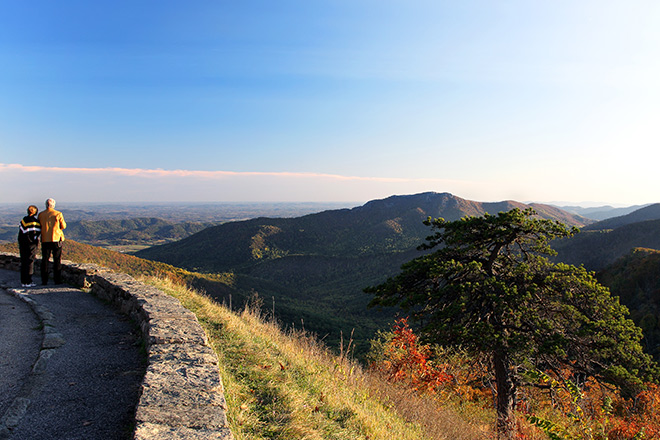 Poor air quality at Shenandoah and other parks can pose problems for the health of visitors and park life, as well as visibility. Photo © sborisov/Bigstockphoto.

What he can do: Restore national park air and water quality for the benefit of park visitors, wildlife, public health, our communities, and our climate. 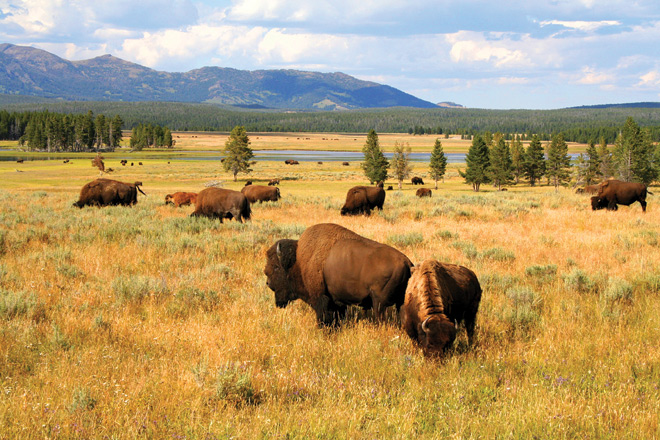 What he can do: Adopt rules that protect the iconic wildlife that draw so many Americans to our national parks. 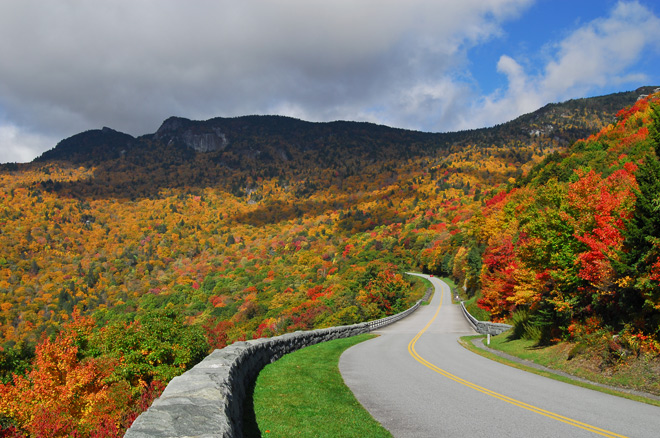 The Blue Ridge Parkway, one of the many roads managed by the Park Service. Photo © Mark Vandyke/Dreamstime.

What he can do: Fund national parks sustainably, now and into the future.

President Obama has a once-in-a-lifetime chance to make national park protection a cornerstone in his legacy, ensuring a robust and enduring park system that will continue to inspire generations to come.