National parks protect the country’s most treasured landscapes, including a wealth of natural resources under the Earth’s crust. The United States was the first place in the world to designate a cave as a national park.

#{image.caption}
The only known natural entrance to the first national park cave in the world. National Park Service photo.

Wind Cave, a sacred site for many Native American tribes, is named for the gusts of wind that blow in and out of the natural entrance, changing direction based on atmospheric pressure. The cave is relatively dry, and has few of the stalactites and stalagmites that are typical in other underground settings. Instead, its unique geology makes it one of the best places in the world to see a rare mineral formation known as boxwork. Boxwork is a pattern of thin calcite blades that project from cave walls and form irregular honeycomb shapes. Small areas of boxwork exist in other caves around the world, but perhaps nowhere is it as abundant and well-formed as it is in this park. The cave system features many other eye-catching and unusual sights, including formations known as frostwork and popcorn. 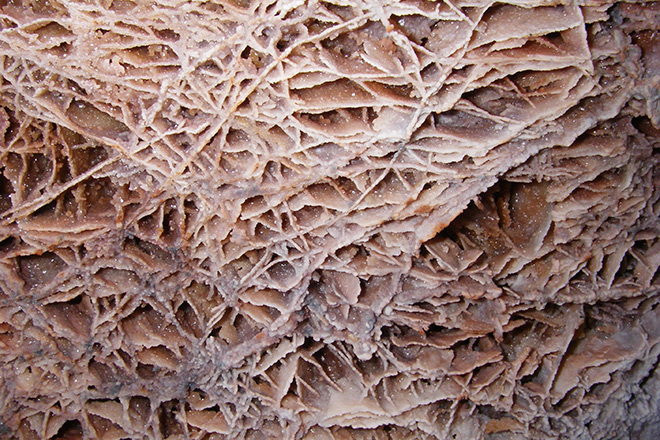 To only focus on the sights underground would be doing this 34,000-acre park a disservice, however. Above ground, conservationists have used the beautiful mixed-grass prairielands surrounding the cave as a game preserve since 1912, protecting populations of bison, elk, and pronghorn. The several hundred bison that make their home in the park today form one of the last free-roaming and genetically pure herds in the country—and all of these animals descended from just 20 introduced to the area between 1913 and 1916. Park staff also successfully reintroduced the endangered black-footed ferret to the area in 2007; though scientists once believed the ferret was extinct, approximately a thousand now live in the wild, including a stable population at the park.

Thinking about a visit? For a special experience, plan a trip during the summer months when park rangers lead cave tours by candlelight and visitors can imagine what it was like to discover and wander through these vast underground passageways the same way the site’s earliest known explorers once did. 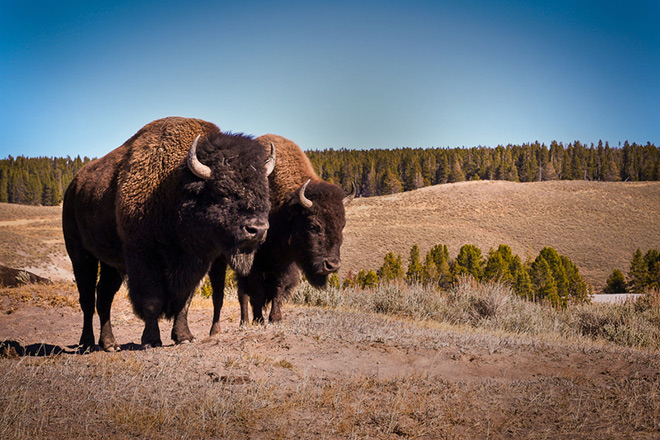