Close your eyes and imagine a national park. Did you think of mountains, towering redwoods, dense forests, or perhaps the sublime rock formations at places like the Grand Canyon? What many people don't immediately associate with national parks are the sandy beaches, sapphire waters, and sparkling vistas of the coastal world.

Surprisingly, one in four national park areas has a coast. The National Park Service manages over 11,000 miles of the U.S. shoreline. Half of the top ten most-visited areas in the national park system are coastal. Our coastal parks include diverse environments ranging from the colorful coral reefs of Biscayne National Park and U.S. Virgin Islands National Park to placid dunes on Padre Island National Seashore to acres and acres of mangroves in the Everglades. 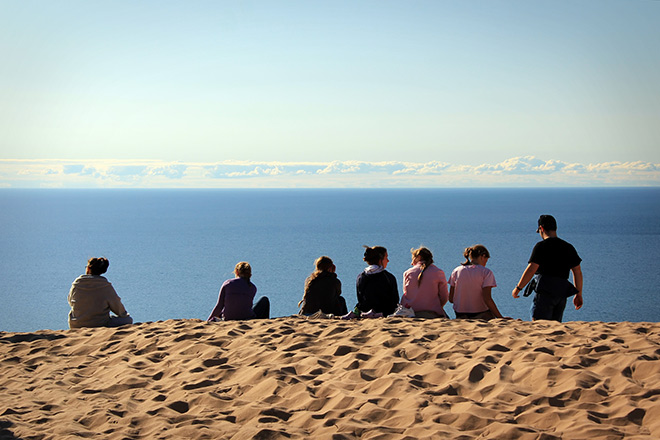 Recreation activities like diving, snorkeling, kayaking, sailing, picnicking, and building sandcastles (one of my personal favorites) all attract park visitors from around the nation—and from around the world.  In 2013, tourists made 77 million visits to the nation’s 85 coastal national park sites. Beaches and lakefronts are the most popular vacation destinations in the United States, and coastal national parks pump billions of dollars in visitor spending and thousands of jobs into local economies.

According to National Park Service statistics from 2013, visitors to coastal national parks spent $4.4 billion on their trips. This spending supports about 58,000 local jobs. The ten national seashores alone attract 19 million visitors and support over 10,000 local jobs each year. The four national lakeshores support an additional $96 million in income for locals employed in park-related positions.

Even though coastal parks comprise less than one-fourth of the total number of national park sites, they attract about a third of the visits and spending in all areas managed by the Park Service. So coastal parks are some of the most economically valuable areas in the entire National Park System. 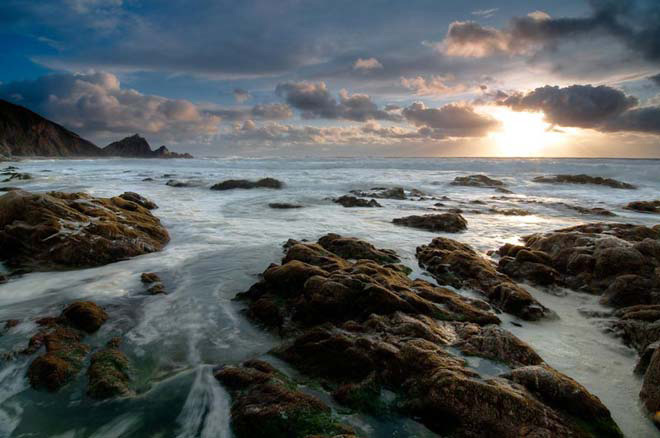 But tourism and recreation spending aren’t the only economic value created by coastal national parks. They also protect shores from erosion and storm surges, helping to safeguard homes and habitats. For example, every $1 spent on restoring the Everglades creates $4 in recreation and flood protection benefits for the region. In Virginia, natural coastal barriers and beaches save $1.9 billion that would have to be spent on measures to stop coastal erosion. Nearby Assateague Island National Seashore provides $4.3 million worth of protection from storm water and flooding. Coral reefs also break up storm waves before they hit shores—a protection estimated to be worth $995,000 per acre of reef.

Despite their importance, coastal parks face numerous threats. Over half of the shoreline managed by the Park Service does not meet national water quality standards. For example, reefs in Florida and the U.S. Virgin Islands have been dying due to pollution, and many other coastal areas have seen their valuable natural resources depleted due to degradation of their lands and waters. Dirty water also poses health hazards to visitors and hurts valuable park habitats. 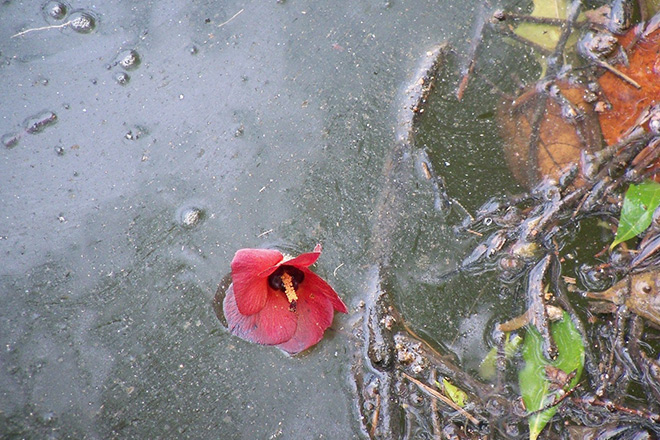 Overall, greater awareness of their tremendous economic value is key to building public support for coastal national parks in times of tight federal budgets. The National Park Service plays a vital role in saving our nation’s shores for all Americans to enjoy. So spread the word, and enjoy the beach!