Ever plan a birthday party where no one shows up? Sadly, the César E. Chávez National Monument could not commemorate the one-year anniversary of the park’s dedication on October 8—because the site was closed and the monument’s one dedicated Park Service employee, Superintendent Ruben Andrade, was furloughed due to the federal government shutdown.

The report recommended that Congress expand the current monument to establish a new national historical park that includes a “national network of sites and programs that tell the story of César Chávez and the farm labor movement.” This report is known as a “special resource study”—a necessary first step in designating a new national park. This formal assessment explains whether a particular site rises to the appropriate level of national importance, helps determine the feasibility for the Park Service to preserve and maintain a particular site, and makes informed recommendations on what to include. In the case of a national historical park honoring Chávez, the special resource study recommended enhancing the current national monument with four additional sites of national significance in Chávez’s history. 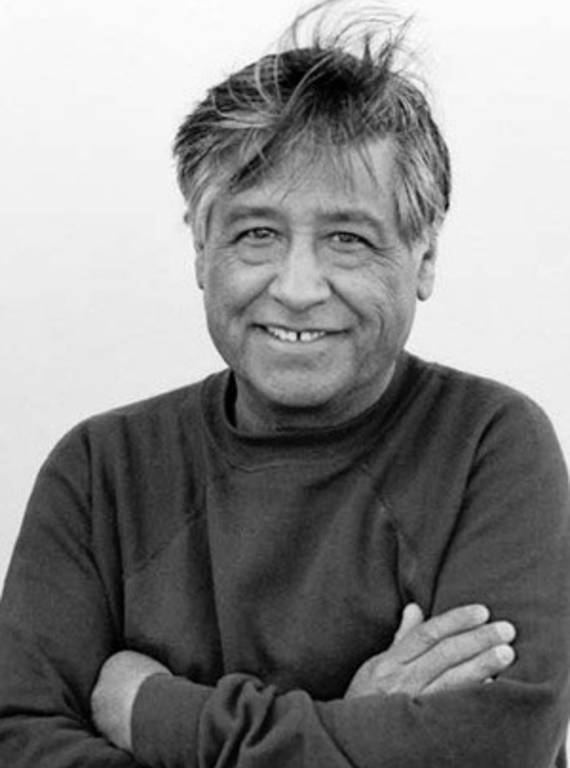 César Chávez, a leader whose non-violent advocacy led to unprecedented victories in labor and human rights.

Courtesy of the César Chávez Foundation

A new, national historical park could include:

In addition, the Park Service study included Chávez’s 1966 Delano to Sacramento march route as a potential national historic trail site. The route marks the longest protest march in history, which began at the National Farm Workers Association office and ended on the steps of the state capitol building.

“Including other significant sites to the life and work of César Chávez and the farm labor movement would create opportunities to elaborate and really connect visitors to these very important stories,” said Superintendent Andrade, who was inspired to join the Park Service as a boy, and who dreamed of becoming the first superintendent of a park honoring Chávez—years before the monument became a reality. “Being personally connected to the life of a farm labor family, I was aware of what César Chávez and the farm labor movement had done to improve the lives of thousands of families like mine. … All he did in a peaceful and nonviolent manner was worthy of recognition at a national level. His story is one that needed to be shared, and what better place than through the National Park Service?”

NPCA’s Pacific Senior Regional Director Ron Sundergill was also deeply influenced by Chávez. When Sundergill worked for the U.S. Catholic Conference in the 1980s, he had the opportunity to work with Chávez to provide grant and loan support for United Farm Worker projects—an honor he still takes great pride in. “Creating the César E. Chávez National Monument provided an important step towards diversifying our National Park System from the inside out, to ensure that our national parks truly represent and reflect our shared heritage,” said Sundergill. “In addition to the study, the National Park Service has been working on a parallel effort with its newly released American Latino Heritage Theme Study that identifies significant historical events and the associated buildings, sites and landscapes where federally recognized historic sites and national park sites could be designated.”

According to Andrade, the local community has been “supportive and excited” about the new monument, and he has seen increased visitation over the past year. Staff members at NPCA have long advocated for a national park honoring Chávez and believe that preserving additional sites can only help bring more people to the park system to learn about his legacy and hear a fuller, more inclusive story about America’s labor and civil rights movements. The existing Chávez National Monument is the only national park site honoring a modern Latino American.

In the months ahead, NPCA will continue to call on Congress to help tell a more complete story of Chávez and the farm workers movement through the National Park System.