Bozeman, MT – There are more than 30,000 orphaned oil and gas wells within a 30-mile radius of national park sites, polluting nearby air and groundwater, while also exacerbating harm to the climate, according to new analysis by the National Parks Conservation Association and FracTracker Alliance.

‘Orphaned’ oil and gas wells are disused and abandoned facilities where the original owner is insolvent or there is no owner of record. Abandoned wells that are not properly remediated by their owners can leak methane, a dangerous greenhouse gas, into the air and contaminate groundwater, causing respiratory problems such as asthma, frequent headaches, nausea, dizziness and fatigue. 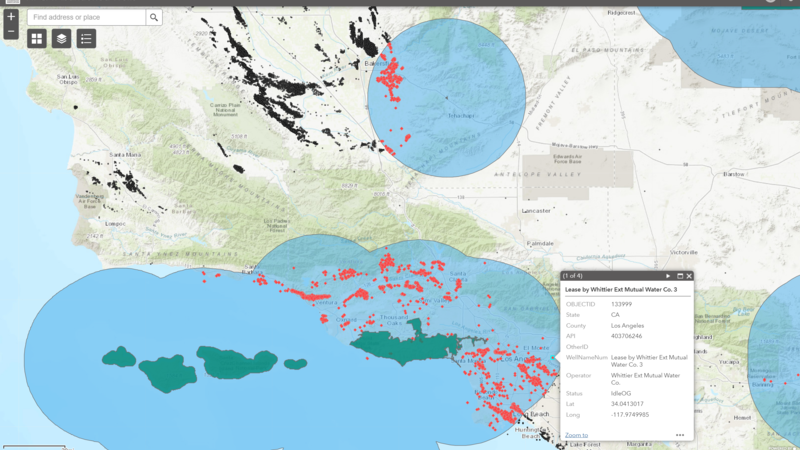 In total, the analysis found 214,538 untraceable orphaned wells that require rehabilitation across the country, with 31,737 within 30 miles of a national park site.

“It is shocking to learn how many orphaned oil and gas wells are leaking dangerous pollutants into the air and water, harming not only our national parks but also local communities,” said America Fitzpatrick, energy program manager at the National Parks Conservation Association. “This is an urgent problem that needs to be addressed by Congress to protect parks and public health, and prevent oil and gas companies from skipping town without cleaning up after themselves again in future.” 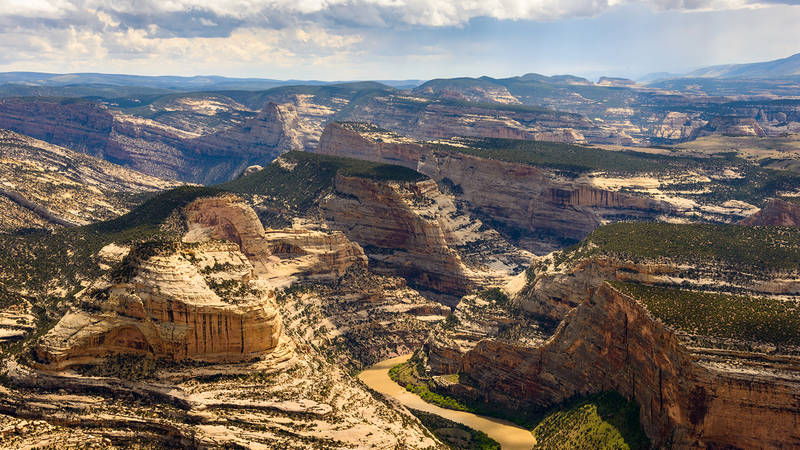 The analysis follows the introduction of two bills to address the problem: HR 2415 The Orphaned Well Cleanup and Jobs Act, led by Representative Leger-Fernandez and S 2177 The Oil and Gas Bonding Reform and Orphaned Well Remediation Act, led by Senator Bennet.

A federal program to remediate orphaned wells in the United States would create as many as 120,000 jobs and strengthen bonding requirements to cover the reclamation costs of these wells.

Many of these jobs would help out-of-work oil and gas workers and ensure that the nation’s transition to cleaner energy sources benefits all communities, including communities that were previously relied upon oil and gas.

About the National Parks Conservation Association: Since 1919, the nonpartisan National Parks Conservation Association has been the leading voice in safeguarding our national parks. NPCA and its nearly 1.6 million members and supporters work together to protect and preserve our nation’s most iconic and inspirational places for future generations. For more information, visit www.npca.org.