NPCA released its Clean Air Timeline today showing how long it will take for 10 national parks to return to natural air quality conditions. One park is missing from the timeline, though—a park that measures way off the chart.

The first time I visited Saguaro National Park in Tucson, Arizona, it literally expanded my world.

I was 27 then, and I’d spent my whole life on the East Coast, surrounded by tall buildings, crowded roads, and throngs of people. Stepping off the plane, space and time seemed to widen in every direction. The sky loomed enormous and vibrant blue overhead, the roads were lined with the fantastical shapes of cholla and palo verde trees, and cactus-dotted mountains gave way to more mountains, layered against a distant horizon. After just a few minutes in the rental car, I was dubious. Could it possibly get more beautiful inside the park gate?

But then, of course, it did. I rushed to the nearest trailhead and gaped at the thousands of saguaro covering the vast landscape and spreading their giant green arms toward the sky. The elaborate rocks, the wispy ocotillo, the wandering quail that bobbed their heads as they walked, the unflappable 70-degree January sunshine—all of it was mesmerizing. I’d been to a few desert parks before, including the Grand Canyon, Petrified Forest, Bandelier, and Canyon de Chelly, but somehow, this experience felt totally new and different. I turned to my husband and saw the same dazed look on his face. He was just as smitten as I was.

I’ve since talked to other people who’ve had love-at-first-sight experiences in national parks, so I know I’m not alone in this feeling—witnessing nature on a grand scale is a way of making a deeper connection with the world at large, with a greater sense of purpose, with the very definition of beauty.

It never crossed my mind then, or in my visits since, that the air in this special place could be flawed. It certainly didn’t strike me as the one place with the most challenging haze problem in the entire park system. 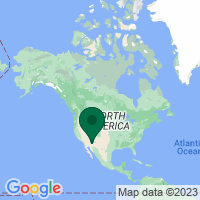 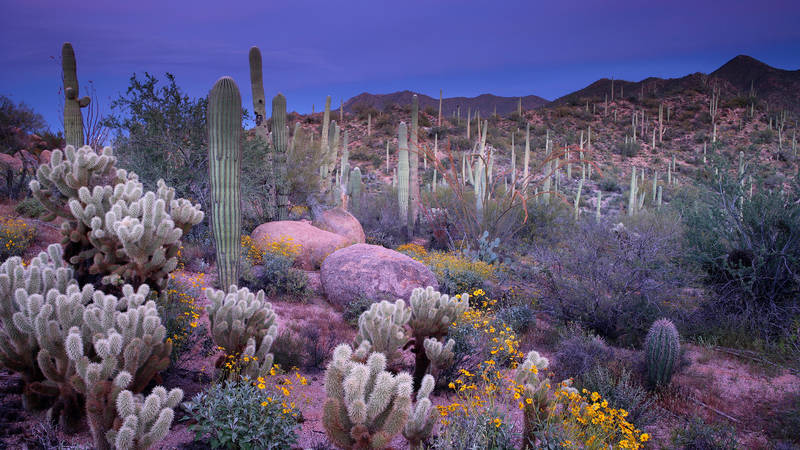 It’s the iconic image of the American Southwest: The giant saguaro cactus, standing tall amid the arid desert, arms perpetually raised to the sky. At Saguaro National Park, you can…

Yet, to my shock, that’s just what my colleagues discovered this past summer when they researched the air quality data at Saguaro and compared it to other parks around the country. They posed a simple question: How long would it take for each park’s air to return to natural conditions? Congress mandated in the Clean Air Act that our oldest and biggest national parks should have clear skies, and regulations set 2064 as the deadline. In places like North Cascades and Badlands, however, it could take closer to 300 years—an unacceptable timeframe for such a basic necessity.

But Saguaro National Park was even worse. In fact, it was off the charts. According to analysis from the state of Arizona, it could take until 2626 for the west side of the park to return to natural conditions—more than 600 years. And the larger, eastern side of the park? It would have to wait until 10372—more than 8,000 years!

A few major factors are to blame. Large coal-fired power plants produce high levels of sulfates that accumulate in the region, which include pollutants from as far afield as Mexico, the eastern United States, and offshore sources in the Pacific. Vehicles and coal-fired power plants create nitrate emissions that cloud the air. Though emissions from these sources are decreasing nationwide, thanks in part to improved pollution control technology, they are doing so more slowly near Saguaro than in many places.

Another factor weighed heavily in the numbers that wasn’t as common at other parks: a huge increase in human-made “particulate matter.” In other words, dust. Having a park in the desert, so close to a city, and in a region with rapid development and widespread construction all adds up to an overwhelming amount of dust being kicked up into the air day after day. Many parks are predicted to see higher levels of human-caused particulates in coming years, but those are dwarfed by the increases near Saguaro.

And what accounts for the huge difference between Saguaro’s eastern and western units? At least in part, the answer lies with the Tucson Mountains, which provide physical separation between Tucson and the western unit.

Ultimately, NPCA chose to leave Saguaro off the map in our campaign to improve clean air rules for vulnerable parks. It was such an outlier on the timeline, it was hard to compare with the other parks in the study. Because Saguaro is split into two different units with separate sets of data, it was confusing to present all of the information cohesively. But most critically, it was difficult to explain in simple terms how pollutants like sulfates and nitrates are improving (but too slowly), while a perfect storm of factors contribute to worsening dust that threatens to cloud the park’s future.

What can we do? Thanks to persistent advocacy around clean air issues, Arizona’s skies are already on a better path to health than they were just a few years ago when the state released its projections. The Environmental Protection Agency (EPA) required several of the state’s worst-polluting coal-fired power plants to reduce emissions in the coming years. And while this would make a meaningful dent in the 8,000-year projection, industry and the state are appealing EPA’s pollution cuts, so the fate of those reductions hangs in balance. Even a hundred years is an unacceptable wait for clean air in one of my favorite places on Earth. I just don’t have that kind of time.

If there’s one thing that has consistently helped improve park air, it’s advocacy from people around the country who care about the issue. If you haven’t already, please consider signing NPCA’s petition to improve air quality standards throughout the park system. It’s an important first step, and a small way to give back for what places like Saguaro give us every day.