Taking Our Lands and Waters Off the Auction Block

Last week's moratorium on offering public lands and waters for oil and gas development is a critical first step toward a more just and sustainable energy future.

In an executive order last Wednesday, the Biden administration announced a moratorium on offering public lands and waters for oil and gas development, including lands throughout the West that are on the doorstep of national parks and surrounding communities. This is a welcome pause for all those who have felt the impact of the Trump administration’s “energy dominance” agenda. 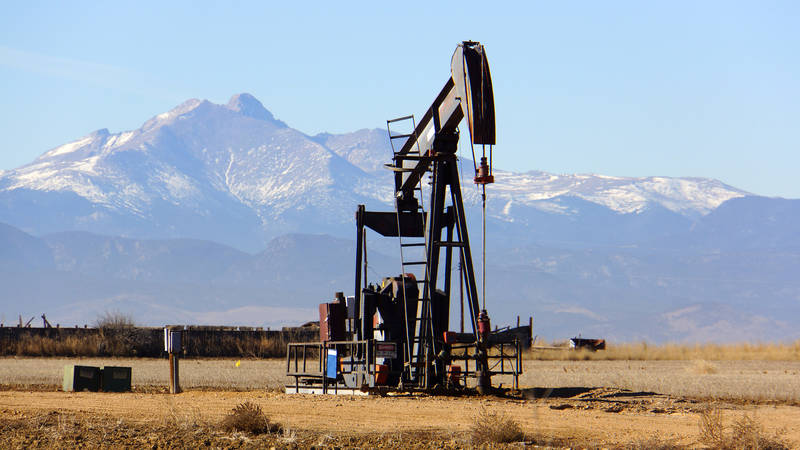 The 12 Parks Most Threatened by Oil & Gas Drilling

Oil and gas development threatens the future of national parks. NPCA’s new report, “Spoiled Parks,” highlights what we stand to lose in the face of the current administration’s energy…

Over the last four years alone, the Bureau of Land Management has offered more than 26 million acres of federal land to oil and gas corporations, allowing private companies to bid on these parcels, often anonymously, for as low as an $1.50 an acre. Under this federal leasing system, the highest bidder leases the land and pays royalties on any coal, oil or gas that they extract. Many of these lands were put up for auction with only paltry tribal consultation processes and shortened public comment periods that have been inaccessible to the people most affected, such as tribal communities with limited internet access. This prioritization of industry over all other stakeholders has profoundly impacted regions throughout the West, including the sacred landscape at Bears Ears National Monument, the Carlsbad Caverns and Chaco Culture regions of New Mexico, and the lands surrounding Hovenweep National Monument, among many others.

Not only does oil and gas development fundamentally change these ostensibly protected landscapes forever, it worsens air pollution and the effects of climate change. By weakening regulations on greenhouse gas emissions across the board, the Trump administration allowed polluters to further exacerbate these problems. Oil, gas and coal extraction from public lands accounts for nearly 25% of all U.S. greenhouse gas emissions over the last decade, an overwhelming amount that we cannot ignore as the U.S. strives to meaningfully contribute to international climate solutions and, at a minimum, meet its commitments in the Paris Climate Agreement.

Pueblo structures at Hovenweep National Monument in Colorado and Utah, one of the 12 national park sites most threatened by oil and gas leasing according to NPCA’s 2019 report, Spoiled Parks.

The almost 40-year-old system for auctioning off federal lands for oil and gas drilling is broken. We need to build a sustainable energy future that improves the health and resilience of our communities and ecosystems and does not primarily benefit a slew of corporations. Improving this flawed system won’t alone solve the problem or address the urgency of the climate crisis. We must build toward a new energy and climate future.

To protect national parks and public lands, we must look to bring together the many solutions necessary for a sustainable, regenerative energy transition for people and parks. Working toward a better future means a just energy transition to a decarbonized society and ensuring national parks can adapt with resilience to the changing climate. We must modernize and decarbonize the energy grid. We must emphasize cleaner forms of energy. We must help communities dependent on fossil fuel industries and give people a voice in the way their energy is sourced. Environmental pollution disproportionately affects Black communities, Indigenous communities, other communities of color and low-income communities. By transitioning to fairer energy systems, we work toward ending this fundamental injustice.

The leasing moratorium interrupts the unsustainable boom-and-bust cycle of the oil and gas industry and offers us time and space to focus on solutions. In the same executive order that announced the leasing moratorium, the administration took steps toward building these solutions. This included creating an interagency working group focused on revitalizing energy communities, directing 40% of climate and clean energy investments to disadvantaged communities, and committing to conserve at least 30% of our lands and oceans by 2030.

At the same time, we can foster more resilient landscapes and help mitigate the worst impacts of climate change. We can address the impacts of air pollution and water contamination while supporting measures that help parks adapt to a changing climate. This work must include and support grassroots local partners and communities at all levels of government.

The vision for this new energy future means exciting possibilities for our national parks and public lands — if we work together. These lands and waters are resilient — and by taking this opportunity to devise renewable, ecosystem-based solutions, we are fulfilling our mission to protect them for generations to come.