It’s been nearly 150 years since the clash that transformed some gentle fields in northern Maryland to the hallowed status of Civil War battlefields.

More than 2,000 men were wounded or lost their lives during the Battle of Monocacy, where Union troops were able to delay a Confederate march to Washington just long enough for the city to adequately prepare itself to weather the attack.

Though the cannons that fired during “The Battle That Saved Washington” have long since been silenced, the battlefield is anything but quiet. The 1,647 acres of pasture, riverbank, and ridgeline set aside to commemorate the battle are also a natural oasis, providing important habitat for wildlife in an otherwise densely developed part of the state. NPCA’s Birding the Battlefields program works to raise awareness of the natural aspects of historic national parks, and earlier this month I led a bird walk at Monocacy to share what the park had to offer.

The group met at Worthington Farm, near the site where Confederate cavalry forded the Monocacy River during the battle to flank the Union position. Several of the participants were longtime residents of the area, but none had visited this site before, and they marveled at how beautiful it was. The tree-lined fields were alive with birds in the midst of their nesting duties. Baltimore orioles shuttled food back and forth to unseen nests, and a gorgeous male scarlet tanager scanned the surroundings from a treetop. 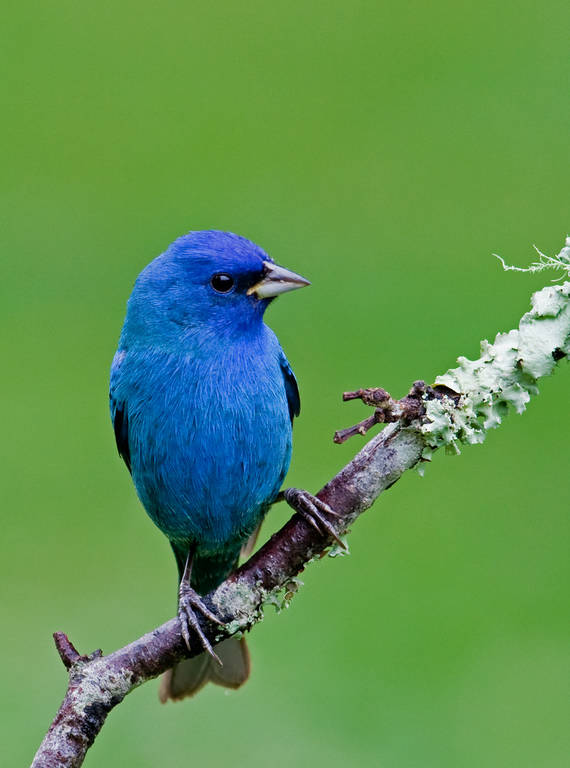 Most interesting to the gathered birders were the near-constant rattles of rare grasshopper sparrows from the fields (I think their call sounds like the Price is Right theme song, but no one else really agreed). These little birds breed in grassy fields that are hard to find in the Mid-Atlantic, but are common on protected battlefields.

We walked the Ford Loop Trail from Worthington Farm down along the bank of the Monocacy. The trail is lush and fragrant, lined with head-high cow parsnip plants, and provides great bird habitat. Acadian flycatchers called sharply nearby, and a beautiful male black-and-white warbler perched casually on a tree trunk. One of our most satisfying discoveries was a yellow-billed cuckoo—far more often heard than seen—perched in full view. In all, we saw 47 different bird species, from field-loving varieties like the indigo bunting to deep-woods birds like the pileated woodpecker to water birds, including the majestic great blue heron. The participants were excited not only to have learned more about the important history that took place in their region, but to find new and beautiful natural areas to explore as well.

After the thrill of seeing so many birds in a single day, it’s sad to mention a new threat to the animals—and people—in this area. Park officials have been fighting a proposal to build a trash-burning incinerator on the opposite bank of the Monocacy River, just yards away from the battlefield boundary. NPCA is working to oppose the ill-conceived plan.

Editor’s note: The comment period on our action to speak out against the incinerator at Monocacy is now closed. NPCA will stay on top of the issue and let supporters know about new opportunities to speak out on this important issue.