Saving What Remains of the Sea of Grass

NPCA led the effort to protect the planet’s largest remaining tallgrass prairie, capping decades of advocacy with the creation of Tallgrass Prairie National Preserve in 1996.

This story is an excerpt from “National Parks Conservation Association: A Century of Impact,” a 192-page hardbound book celebrating NPCA’s 100 years of protecting America’s national parks and monuments. Learn more and take a look inside the book.

The Flint Hills of Kansas date back millennia, but the ecosystem that thrives there is a mere fraction of its former self. 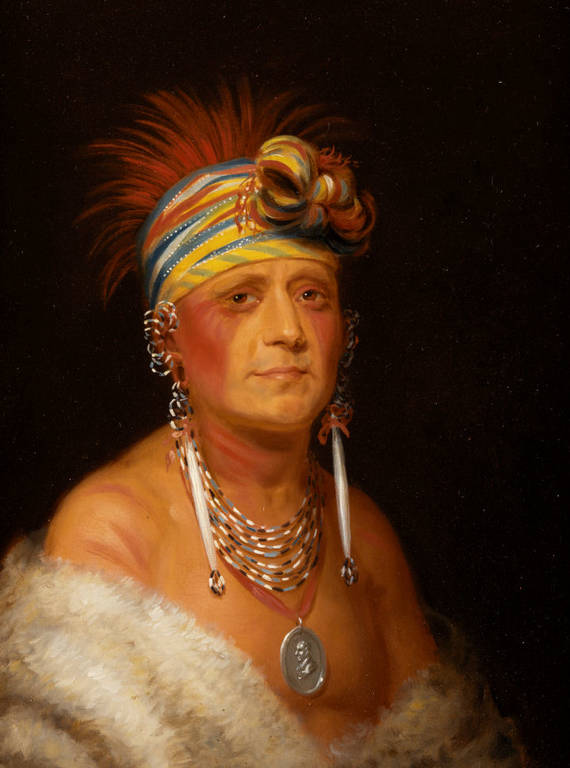 Monchousia, or White Plume, was a Kansa chief who in 1825 signed a treaty that ceded millions of acres of tribal land to the United States, including land that later became the state of Kansas. His great-great-grandson, Charles Curtis, served as vice president to Herbert Hoover.

Pioneers once traversed a great sea of grass — including more than 265,000 square miles of tallgrass prairie — that swept over the seemingly treeless plains from Oklahoma to Manitoba. For local tribes like the Kansa, Wichita and Osage, the gently rolling landscape was a rich communal hunting ground. Today, due to widespread and intensive agricultural use, only about 1% of the original tallgrass prairie remains.

Conservationist Aldo Leopold once wrote, “No living man will see again the long-grass prairie, where a sea of prairie flowers lapped at the stirrups of the pioneer.” In the Flint Hills region, however, the limestone bedrock made the land unsuitable for plowing, allowing a precious reserve of the dense, hearty prairie coverage — with deep roots and resistant to drought — to persist. NPCA set out to ensure that Leopold’s dire warning never truly came to pass.

When the National Park Service and NPCA began discussing this threat in the 1950s, tallgrass prairie remained the only major ecosystem in the United States not protected in the National Park System. Though it is home to over 200 species of birds, more than 30 species of mammals, and dozens of reptiles and amphibians, the popular perception of the land was that it was nothing more than something to be tamed.

Built in 1882, the Lower Fox Creek Schoolhouse is located one mile from the visitor center at Tallgrass Prairie National Preserve and showcases durable limestone construction techniques.

This is an illusion, as the author William Least Heat-Moon observed: “The prairies are nothing but grass as the sea is nothing but water.” But as European settlers moved West, the seemingly barren land offered vast opportunities for farming and ranching, and nearly 99% of the tallgrass was eventually plowed under the earth. The Flint Hills in eastern Kansas provided the tallgrass with its last refuge thanks to its unfarmable terrain and rocky soil. 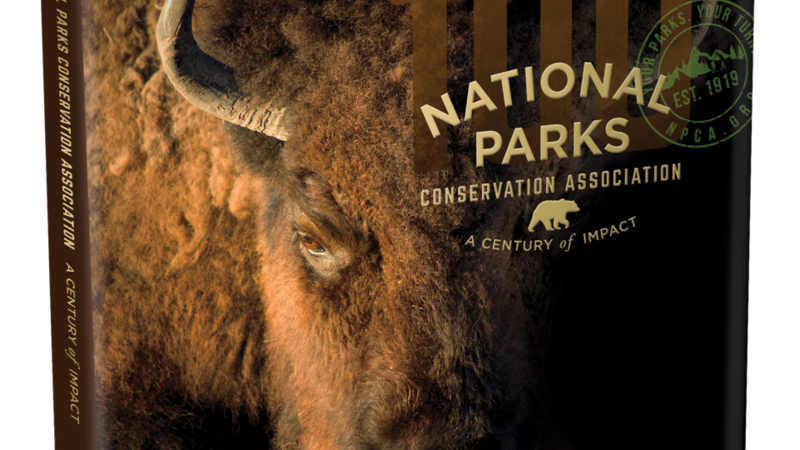 Look Inside the Book

Early efforts to establish a park in the tallgrass prairie faced strong opposition as local farmers and ranchers feared the federal government would condemn their land. By 1991, conservationists and politicians alike had set their sights on Z-Bar Ranch as an ideal location for the proposed park. Again, efforts broke down over concerns from private landowners, and NPCA sought to strike a winning compromise with the help of the National Park Trust (NPT). The organization, which was founded by NPCA in 1983 and has been an independent nonprofit since 1991, ensures that privately held land is incorporated into national park sites on terms fair to both the landowners and the conservationists.

NPCA provided NPT with a $1.79 million loan to serve as a down payment on the land. With the effort now on sure footing, stakeholders reached an unprecedented agreement in 1996 in which the National Park Service would own not more than 180 acres of the park and NPT would retain the rest. Additionally, local residents would be allowed to collaborate with the Park Service on how to manage the new park, and the federal government would be prohibited from acquiring any additional land. With the public-private partnership arrangement agreed upon, NPCA worked closely with the Kansas delegation, led by Sen. Nancy Kassebaum, to secure creation of the preserve.

Greater prairie chickens engage in a ritual mating dance. Designated as a vulnerable species, this grouse is one of more than 200 species of birds that live in Tallgrass Prairie National Preserve. (Shown here in Minnesota.)

Tallgrass Prairie National Preserve is the last bastion of a forgotten past and a model for the way forward. Former NPCA president Paul C. Pritchard described the site as a vital part of the American experience, writing that “Crossing that unknown space was a passage of the spirit. The prairie was where we were transformed from immigrants to Americans.”

Tallgrass Prairie is undoubtedly worthy of protection — and also a reminder that conservation often requires creative solutions and collaboration on our common grounds.