FAQ: What the New Fee Increases Will Mean for Visitors and Parks

The Trump administration has backed off its original plan to impose steep entrance fee increases at 17 national parks during peak visiting season, opting for more moderate increases at all the park sites that collect fees. Here’s what the plan will cost visitors and where those fees will go.

#{image.caption}
Yosemite, one of the 17 popular parks where the Trump administration proposed steeply increasing entrance fees during peak season. The administration has since backed off this proposal and will implement more moderate increases across the National Park System.   Photo © Cnaene/Dreamstime.

Last October, the Trump administration proposed massive fee hikes to take effect during peak season this year, in some cases recommending that the National Park Service nearly triple the current entrance fees at 17 of the most popular parks in the country. In response, the public inundated the Department of the Interior with nearly 110,000 comments, including 20,000 comments from NPCA supporters. A whopping 98 percent of these comments opposed the increases, according to NPCA’s estimate. 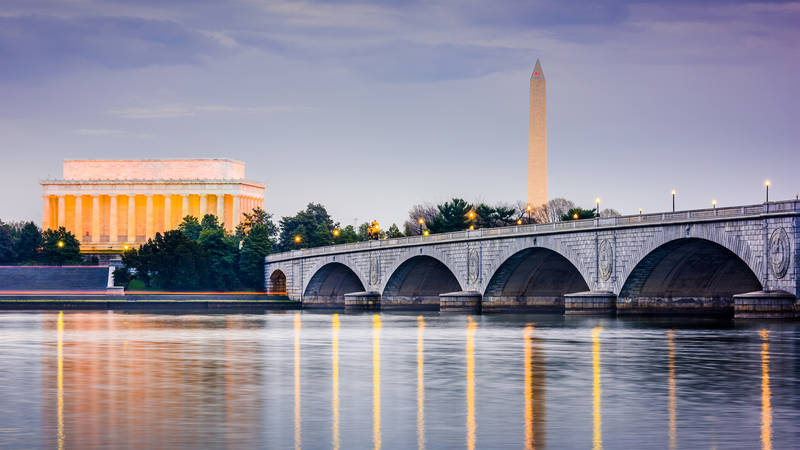 Now, the administration has revised its proposal and announced that it will yield to public opinion and enact more moderate increases. NPCA commends the administration for abandoning its initial proposal. We urge the Department of the Interior to do the research that has not yet been done to determine the price at which fee increases would discourage visitation. Fees can help supplement federal funds but shouldn’t be done in a way that prices people out of their parks.

Here is a short summary of the new fee plan and what it will mean for visitors and parks.

Q: How much will fees at individual parks increase?

Q: Will the cost of annual passes and senior passes increase?

The cost of the America the Beautiful annual pass will not increase. This pass grants access for one calendar year to more than 2,000 federal recreation sites that charge fees. This includes all national park sites as well as lands managed by the Bureau of Land Management, U.S. Forest Service, U.S. Fish and Wildlife Service, and other agencies.

The cost of the senior pass will also not increase in 2018. In 2017, the Interior Department raised the cost of this pass from $10 to $80, a move NPCA supported. Once purchased, the pass lasts for a lifetime.

Q: When will these fee increases take effect?

The increases will be phased in between June 2018 and January 2020. For a complete schedule of increases by park, see the Park Service website.

Q: Where does my money go when I pay national park fees?

National parks retain 80 percent of the money they collect from entrance and recreation fees at the site where the fees are collected; the remaining 20 percent is distributed to other national parks that collect little or no money from fees. In a few cases, national parks that collect less than half a million dollars annually can keep all of the fees they collect. In recent years, regulations have stipulated that at least 55 percent of the revenue at fee-collecting parks must go toward repair projects that have been delayed due to underfunding.

Q: What do these fees actually pay for?

Currently, entrance and recreation fees are collected for the sole purpose of enhancing visitor experiences by improving park facilities and providing additional services. Fees do not pay for park operations. Fees may be used to repair and improve facilities, restore wildlife habitat, fund law enforcement personnel, provide educational programs, and assist with other such needs.

NPCA continues to support moderate fee increases, but the Interior Department should not raise entrance fees so steeply, without clear reasoning, making national park sites unaffordable for some families to visit. This disenfranchises people from visiting places that are protected for the benefit of the public and has the potential to harm vibrant tourism-based economies that depend on national parks for jobs and visitor spending.

While fees play a role in generating revenue for national park projects, it is the responsibility of Congress to fund their operations and preservation needs, and fees can never play more than a small role in funding parks if they are to remain affordable.

The Park Service estimates that it will raise an additional $60 million per year from this fee increase, which amounts to less than 1 percent of the entire backlog, and a very small portion of the annual shortfall in park operations for rangers and other pressing needs. To meet the scope of park funding needs, Congress has to step up and appropriate more funding for these critical park needs each year. Further, lawmakers must agree to work with the administration and pass legislation like the National Park Service Legacy Act, which would dedicate more than $11 billion to the repair backlog over 30 years.