What’s Next for Bears Ears?

I spoke with NPCA General Counsel Libby Fayad to learn more about what NPCA and others are doing to fight the Trump administration’s illegal actions attempting to revoke this national monument and slash protections on more than a million acres of sacred and scientifically important land.

Here is the basis of NPCA’s joint lawsuit and why we’re prepared to fight as long as it takes to defend places like Bears Ears.

Q: Now that President Trump has signed an official proclamation slashing the size of Bears Ears, are the courts the only recourse to reverse this act?

A: Yes. We need to challenge this in the courts. The president’s action is illegal. Only Congress can change the boundaries of a monument.

Q: Who are our partners bringing the suit?

A: Earthjustice is representing nine conservation organizations in addition to NPCA: the Center for Biological Diversity, Defenders of Wildlife, the Grand Canyon Trust, the Great Old Broads for Wilderness, the Natural Resources Defense Council, Sierra Club, the Southern Utah Wilderness Alliance, the Western Watersheds Project and The Wilderness Society.

Our lawsuit follows separate legal action by the Native American Rights Fund, a coalition of some of the Native American tribes that led the efforts to create Bears Ears National Monument. Our suit complements the tribes’ suit and raises several of the same legal issues.

Q: What is the basis for the lawsuit — how is the president’s proclamation illegal?

#{image.caption}
The Tower Ruins on the rim of Mule Canyon at Bears Ears National Monument in Utah, one of 27 national monuments that were subject to an arbitrary and illegitimate federal review process.   Photo © Colin Young/Dreamstime.

Q: What issues do we plan to raise as part of our argument?

A: We have five main issues.

First, the president does not have the authority to take this action, and it is therefore unconstitutional. 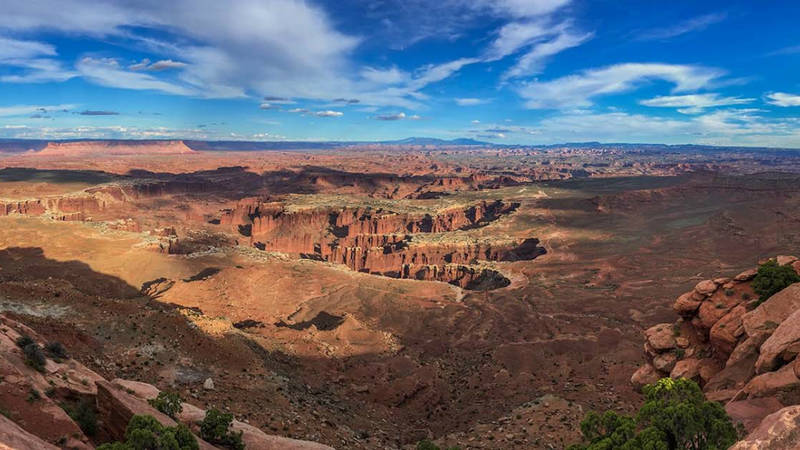 President’s abuse of authority strips protections from a priceless cultural and natural heritage that belongs to all Americans.

Second, the action violates separation of powers under the U.S. Constitution, since Congress has authority over public lands. Congress can delegate authority to the president, but it did not delegate any such power to reduce or abandon any existing national monuments.

Fourth, the actions taken by the president lack any factual or legal justification and are therefore inconsistent with the Antiquities Act and prior presidential proclamations.

And finally, the action is arbitrary and capricious, and as such, the process violates the Administrative Procedure Act.

Q: How long do you think the case will take to resolve?

A: We filed our lawsuit in the U.S. District Court, which could take a matter of years. And we will appeal, if necessary, for as long as it takes. We are not prepared to accept defeat.

Q: Will the lands that were removed from Bears Ears National Monument remain unprotected in the meantime?

A: Yes, the lands will lack the full federal protection that they had prior to December 4 until a court decides otherwise. There are other ways to protect some of the land, such as the Wilderness Protection Act and the Migratory Bird Act, but there are definitely gaps in these protections.

#{image.caption}
The Grand Canyon, one of the many public lands that was established using the Antiquities Act.   Photo © Pablo Hidalgo/Dreamstime.

Q: Is there anything else you want to add?

A: This is about more than one national monument. Will the administration try to remove protections from Devils Tower next? The Statue of Liberty? We must defend all of our national monuments from these kinds of baseless attacks. In addition, climate change is one of the greatest threats to our national parks. Opening more public lands to coal and other fossil fuel development would not just harm Bears Ears, it would set back all of our nation’s climate goals. An attack on one monument is an attack on all.