The National Park Service releases new data showing more than 330 million visits during its centennial, up more than 7 percent from 2015

#{image.caption}
A view of the Pacific coast near the Sutro Baths. These historic ruins are part of Golden Gate National Recreation Area in California, the most-visited U.S. national park site in 2016.   Photo © Pikappa/Dreamstime.

The National Park Service released its official visitation statistics for 2016 yesterday, logging a whopping 330,971,689 recreational visits during its centennial year, up significantly from what had been a record-breaking 307 million visits in 2015. The numbers continue an upward trend in national park tourism and represent a 7.7 percent increase over 2015. 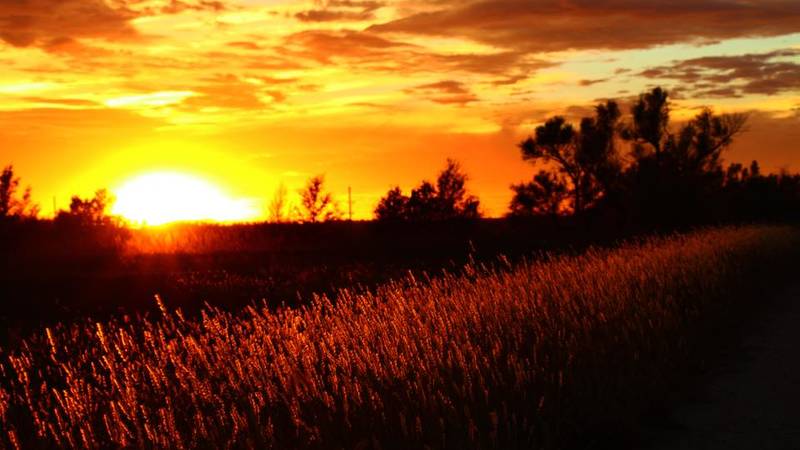 The 10 Least-Visited Places in the Park System

Take a peek at these underappreciated national gems where only a handful of adventurers go.

Curious how these visits are measured? It involves a massive collection of data from numerous sources with methodologies that vary. Learn more about some of the complicated math involved in these statistics.

10 most-visited sites in the National Park System, all designations