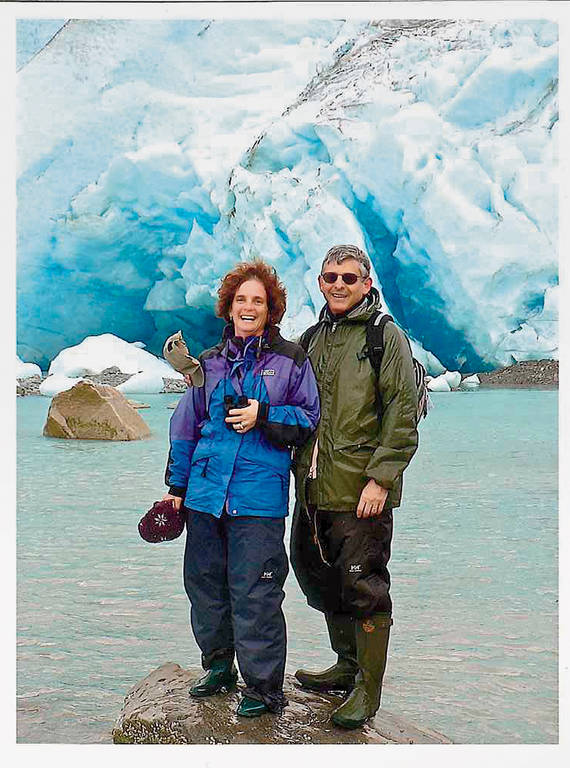 Garland and his wife, Lynn, in Glacier Bay National Park.

When President Obama nominated Merrick Garland in March to fill the vacancy left by late Justice Antonin Scalia on the Supreme Court, the White House released a lengthy biographical document extolling the nominee’s judicial experience. What piqued our interest was a sentence toward the end: “The family enjoys skiing, hiking and canoeing, and together they have visited many of America’s national parks.”

Now, we really wanted to know more than that, but Supreme Court nominees facing the grueling Senate confirmation process are not prone to pontificating — about any topic. Garland, the chief judge on the U.S. Court of Appeals for the D.C. Circuit, is keeping a very low profile, which may be wise since the Republican majority in the Senate has said that no confirmation will take place in this election year. 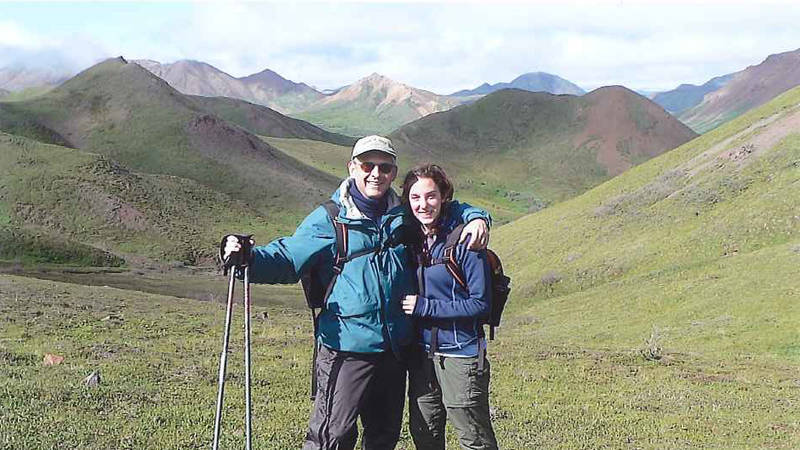 Still, it doesn’t hurt to ask, so we called the judge’s chambers. Someone there referred us to the White House press office, and unsurprisingly, a staff member declined to make the judge available for an interview. But this being Washington, we eventually did manage to get some additional information and a few photos from an anonymous source “close to the judge.” It’s not much, mind you, but it’s more than you’ll see anywhere else about Garland’s love of national parks. 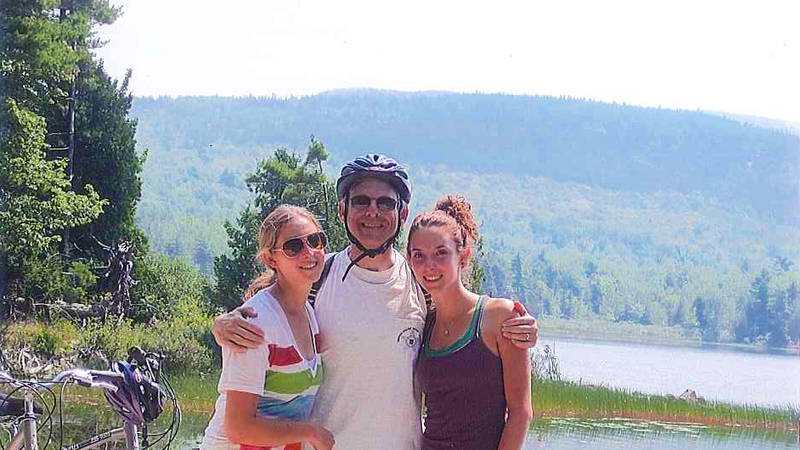 Garland in Acadia National Park with his daughters.

So here it is — drum roll, please — the complete list of national parks Garland has visited: Acadia, Black Canyon of the Gunnison, Bryce Canyon, Capitol Reef, Denali, Glacier, Glacier Bay, Grand Canyon, Grand Teton, Hawaii Volcanoes, Kenai Fjords, Mesa Verde, Rocky Mountain and Shenandoah. These are national parks in the strict sense, but we’re going to take a leap and assume he has visited other sites in the park system. Given his 19-year tenure on the D.C. Circuit, he must have wandered occasionally onto the National Mall, for instance, or perhaps, when his daughters were young, he introduced them to the carousel at Glen Echo Park near his home in Bethesda, Maryland.

We previously knew the judge had visited Grand Teton because his high school friend Barry S. Rosen recounted in a Chicago Tribune article that he, Garland and three others went camping there after their freshman year in college. They were in two separate canoes on Jackson Lake when the wind picked up and conditions worsened. Garland and one other friend made it to the shore and secured the help of a man with a motorboat to rescue their buddies. “I don’t think we would have been able to get off that lake without him,” Rosen said.

Garland would not be the first park aficionado on the country’s highest court. Justice William O. Douglas campaigned for protection of the Chesapeake and Ohio Canal, which led to its designation as a national historical park in 1971, and former Supreme Court Justice Sandra Day O’Connor served on the National Parks Second Century Commission.

“There is no better route to civic understanding than visiting our national parks,” she wrote in the commission’s report. “They’re who we are and where we’ve been.”

This article appeared in the Summer 2016 issue