Taking Parks to the Air, with the Help of Some Hams

Fred and Jennifer Harris transmit from Salinas Pueblo Missions National Monument in New Mexico while their children sport their junior ranger badges in the background.

Photo courtesy of the Harris family.

What do you pack when you visit a national park? A map, a water bottle and snacks, and a tube of sunscreen? Maybe some camping gear, or a kayak and a paddle?

When Sean Kutzko packs for his national park trips, he brings a seven-pound backpack with a battery, a transmitter, and a 30-foot piece of wire. Using this modest equipment, he can communicate with people around the country and sometimes even other parts of the world.

“It’s similar to mountain climbers who want to reach the summit and say, I did it!” Kutzko explained of his decades-long fascination with transmitting from new and exciting locations as an amateur ham radio operator.

Ham radio is a noncommercial communications medium that allows users with basic operator licenses to have two-way conversations with each other on frequencies reserved for public use. These operators—who, to give you an idea of their fun-loving nature, often refer to themselves as “hams”—enjoy striking up conversations with a far-ranging and enthusiastic audience.

Kutzko, who currently serves as the media and public relations manager for the American Radio Relay League (ARRL), decided to combine his passions for radio and parks by creating National Parks on the Air (NPOTA), a program that is challenging this adventurous community of hams to experience national parks during the 2016 Park Service centennial.

Sean Kutzko uses a minimal amount of radio equipment to transmit to a broad audience from Fort Matanzas National Monument in Florida.

The premise for NPOTA is simple: Take your portable radio and get on the air from as many national parks as you can. The program’s website publishes a running leader board of participants, showing who has transmitted from (or, “activated,” in ham-speak) national parks the most frequently. The website also has a list of eligible park sites showing how many times each one has been activated. At the end of the year, the organization will award certificates to participants, though bragging rights and pure enjoyment of traveling to new places seem to be far bigger motivators.

To date, more than 600 hams have participated in NPOTA by activating national park sites around the country; an additional 7,500-plus people have engaged on the other side of these radio conversations, receiving the transmissions from other locations—sometimes as far-flung as Canada and Europe.

“The ham radio community is absolutely eating this up,” said Kutzko.

Activating the family for spring break

Case in point: Fred and Jennifer Harris of the Dallas-Fort Worth area used the program as an opportunity to spend their spring break visiting 17 different national park sites across the Southwest with their three children, aged 9, 7, and 6. And because their eldest child is a fourth-grader, the whole family got in for free through the Every Kid in a Park program.

“I saw it as a win-win-win,” said Fred Harris. “I get the kids out, we can go explore the National Park System, and we can learn about radio together and just have a good time as a family.”

Photo courtesy of the Harris family.

He was particularly interested in getting his kids more involved in amateur radio. As he traveled, however, he could tell he was getting benefits from the program, too.

“On this trip, I covered more national parks than I had ever been to at any given time,” he said. “It’s really opened my eyes to the things that we’re protecting as monuments and parks and recreation areas.”

Jennifer Harris, who did most of the trip planning, agreed, noting that some of the most memorable moments were at lesser-known parks: walking around Capulin Volcano for the first time, watching a ranger give a cannon demonstration at Fort Davis, and stepping on to Lyndon B. Johnson’s airplane at the president’s former home.

“Over the course of several days, we had seen snow and ice and volcanoes and petroglyphs,” she recalled. “For the kids to see that much diversity preserved through these beautiful locations—it was just fabulous.”

Getting social around the Mid-Atlantic

Not all of the hams participating are new to exploring national parks, of course. As of press time, the ham who had transmitted from national parks the most frequently—more than 130 times to date—was Northern Virginia resident Stuart Thomas, who was already a big fan when he learned of the program.

“I’ve spent a lot of time in a variety of different parks throughout the U.S. and outdoors in general,” said Thomas. “It’s a really good combination for me to take my radio gear with me.”

Stuart Thomas transmits from Shenandoah National Park and notes the hams he makes contact with.

Though Thomas recently moved to the Washington, D.C., area and said he would have been exploring its many national park sites regardless, NPOTA has inspired him to see even more places than he would have otherwise. An active social media user, Thomas likes to post where he’s going ahead of time on his Facebook and Twitter accounts and share Youtube videos of his experiences, encouraging more people to learn about the places he visits, whether it’s one of the more popular spots like Shenandoah or a lesser-known site like Piscataway Park (both among his favorites).

“It’s not so much about making the contacts as just trying to bring awareness to other ham radio operators about the parks,” he explained. “A lot of operators have been like, ‘Wow, I didn’t even know that park was half an hour away from my house.’” He said the flip side is true, too. “When we operate from these areas, sometimes it gives us an opportunity to share our hobby with other people who might be interested.”

According to Kutzko, the program has attracted a range of people with varying interests and involvement. “There are people who just want to establish the radio contact and put a little check mark on their tally sheet,” he said, “but there are plenty of others that are giving people a mini history lesson of what’s going on in the parks.” 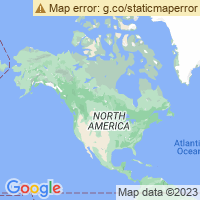 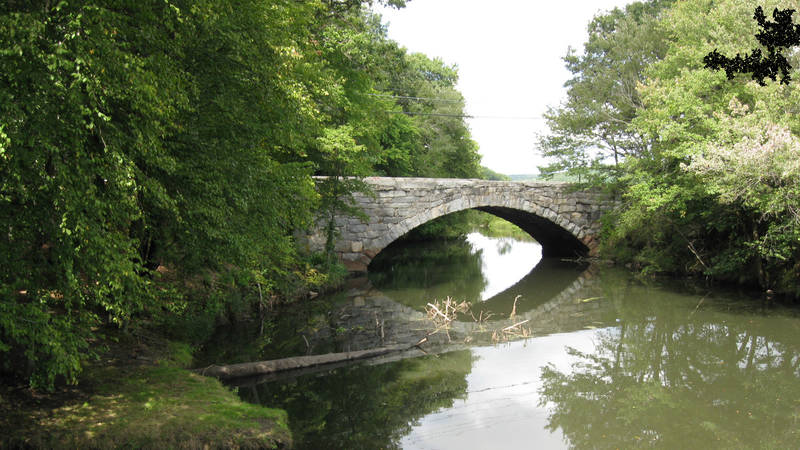 And listeners may well need the history lesson. Hams are transmitting from a variety of lesser-known locations and have already activated more than 300 national park sites and affiliated areas to date. Blackstone River Valley National Historical Park topped the destination list with 99 activations at press time—a fascinating site, though hardly a tourist mainstay like Yellowstone (which had received seven activations, by comparison).

It remains to be seen whether hams will eventually be able to transmit from every park site. Though places like Gates of the Arctic and the National Park of American Samoa present obvious travel difficulties for most, some of the most challenging places to activate are the easiest ones to visit. This is because small, urban sites like Federal Hall National Memorial in New York City and the Thaddeus Kosciuszko National Memorial in Philadelphia offer virtually no space for a radio setup.

“If somebody can figure out how to get permission to transmit from the Kosciuszko house, that’s a coup d’état,” Kutzko said. “Every time one of those units comes up, you can almost hear the ‘Mission Impossible’ music in the background.”

Kutzko himself is planning to head off the beaten path on a special trip to Florida as part of the program. “For 30 years, I’ve wanted to see the Dry Tortugas,” he said. “I fell in love with the Keys when I was a high school student. … I’ve never quite been able to get out to Fort Jefferson, but this year, it’s going to happen. And it’s going to happen because of National Parks on the Air.”

Welcoming newbies to the mic

Want to try your own hand at amateur radio? Newbies can learn ham basics on the ARRL website and find a local radio club with people who can help show them the ropes.

“It requires a little bit of technical know-how,” explained Fred Harris, “but we encourage people to get involved and we love to help them along with that process. There are people in every town in America that are into this.”

To say the community is welcoming of newcomers is an understatement. Every ham I talked with spent time assuring me how easy it would be for me to get my own license and give it a try. And who knows? With all the fun they’re having, I might just take my love for the parks to the airwaves, too.

Want to watch a live ham radio transmission and maybe even take a turn at the microphone? June 25 and 26 are “field days” in the ham radio community. You can look up events near you for more ways to learn and participate.