The Belmont-Paul Women’s Equality National Monument contains the most complete collection of women’s suffrage and equal rights movement documents and artifacts in America. These resources help tell the story of women in America and one that will now be told by the best storytellers in the business - the National Park Service. 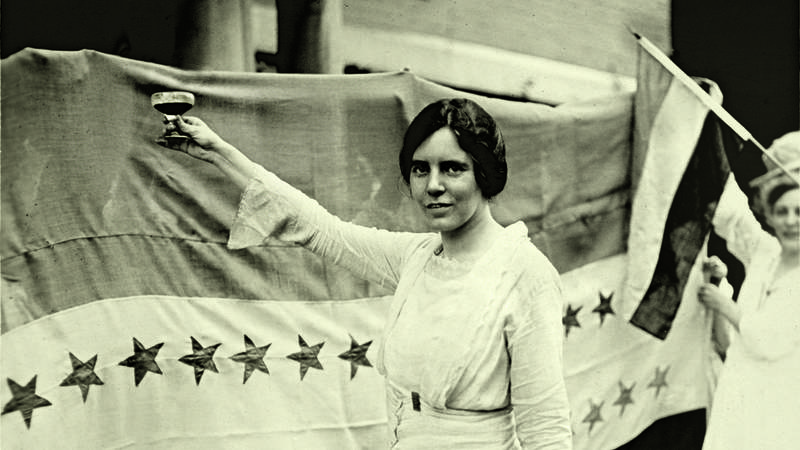 Force-feeding and imprisonment could not stop suffragist Alice Paul’s march forward. A new park site would tell her story.

“This is a major step toward ensuring our national parks tell more diverse stories, including those about women’s history,” said Theresa Pierno, president and CEO for the National Parks Conservation Association. “Alice Paul, one of the greatest women’s rights advocates and political strategists in American history, led the National Woman’s Party from this site, which has historic, cultural, economic, and educational significance. We all owe President Obama our gratitude for creating a more inclusive National Park System, and specifically for ensuring future generations learn about the women’s suffrage and equal rights movement.”

“Women’s history is America’s history,” said Page Harrington, executive director for the Sewall-Belmont House & Museum. “From the efforts of the early suffragists to those who continue to work for equal rights today, these important stories deserve to be told and shared with our nation.” 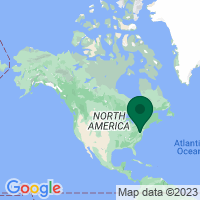 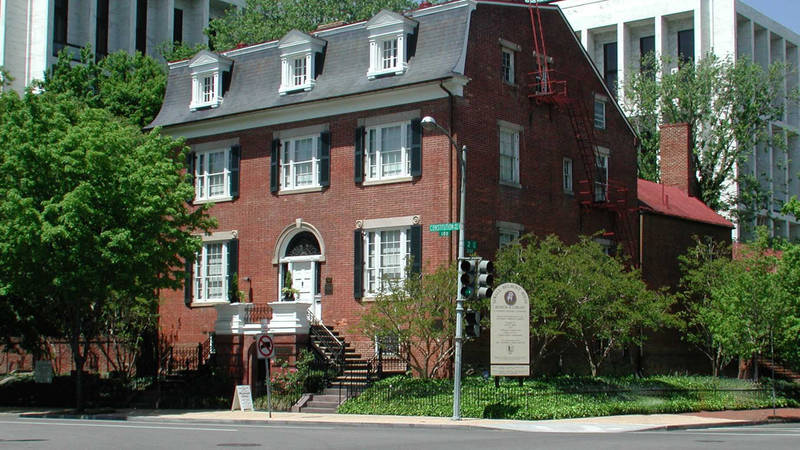 This national monument, formerly known as the Sewall-Belmont House and Museum, was once the home of suffragist Alice Paul and headquarters for the National Woman’s Party.

The new national monument, located just steps away from the U.S. Capitol Building and National Mall, served as the headquarters for the National Woman’s Party (NWP). Founded by Alice Paul in 1916, the NWP targeted Congress and the White House through marches, hunger strikes, speaking tours, and other forms of non-violent protest to garner support for the suffrage movement.

The 19th Amendment guaranteeing women the right to vote, also referred to as the “Susan B. Anthony Amendment,” passed Congress in 1919 and was ratified in 1920. Even after the ratification of the 19th Amendment, the National Woman’s Party continued working for full equality for women - a struggle that continues today.

While establishing the Belmont-Paul Women’s Equality National Monument will be done through an executive action, there have been congressional efforts to permanently honor and safeguard the site since 1974.

Most recently, in the current 114th Congress, Senators Barbara Mikulski (D-MD) and Shelley Moore Capito (R-WV) introduced the Sewall-Belmont House Act of 2015 (S. 1975) in August 2015 to “… establish the Sewall-Belmont House National Historic Site as a unit of the National Park System.” This bipartisan bill is supported by more than two-thirds of all current female senators.

After more than 40 years, America will have a new national park site established to specifically tell the story of women’s suffrage and equal rights movements to future generations. 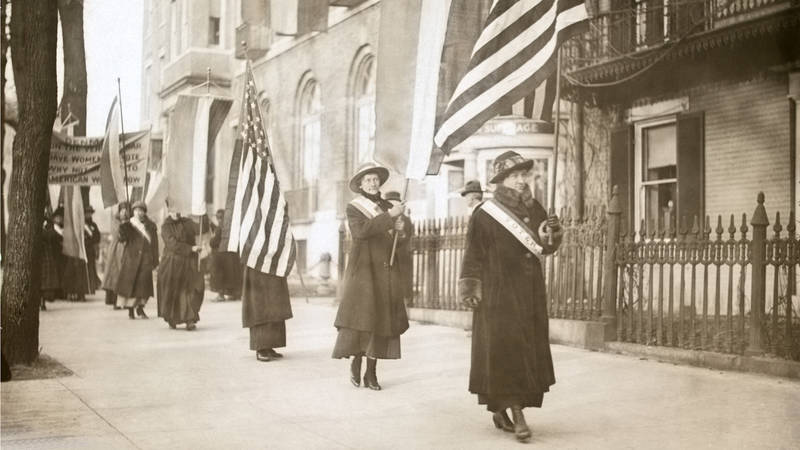 The Belmont-Paul Women’s Equality National Monument preserves decades of passionate work in the struggle for suffrage and gender equality. Here’s a peek at some of this colorful history.

The Antiquities Act allows the president to establish national monuments from existing federal lands. This law has been critical to the creation of our National Park System and helps tell America’s story while protecting countless landscapes, as well as historic and cultural sites, from incompatible development, looting, or other harmful activities.

Since its passage in 1906, this law has been used by 16 Presidents, eight Republicans and eight Democrats, to declare more than 140 national monuments. Congress has often revisited these areas and re-designated them as other types of National Park System units. Almost half of the national parks in the National Park System today were first protected as national monuments under the Antiquities Act.

Since 1919, the nonpartisan National Parks Conservation Association has been the leading voice in safeguarding our national parks. NPCA and its more than one million members and supporters work together to protect and preserve our nation’s natural, historic, and cultural heritage for future generations. For more information, visit www.npca.org.