Last spring, a group of freshman involved in local community projects through the College of William & Mary set out to explore an abandoned building in downtown Richmond, Virginia, with hopes of unearthing something significant. They walked through rooms of broken glass, stepped over bird skeletons, and climbed up steep, metal stairs to reach an attic that no one had explored in decades. Students knew the building once acted as the national headquarters of the Independent Order of Saint Luke, an organization dedicated to improving the lives of African Americans in the early 1900s, when the nation was struggling with racial segregation. But they had no idea what treasures it might hold.

So they began digging through boxes. And to their surprise, they discovered a collection of original documents that not only detailed the Independent Order’s business operations, but shed light on the woman at the helm: Maggie L. Walker, an African American who went from being a laundress’ daughter to a wealthy bank president and empowered the black community in incredible ways. These discoveries add a new dimension to the story being told at Maggie L. Walker National Historic Site nearby.

“These documents help us understand how African Americans coped during apartheid,” says Heather Huyck, a former Park Service employee and the professor overseeing the project. “They give us a better understanding of a community under siege, but whose people were there for each other.”

Despite decades of neglect, the building in itself was an incredible historical find. Not only did it house an insurance company and a bank; it also included a department store where black women were allowed to try on clothing—something they were often prohibited from doing in places where white women shopped.

Students are interviewing people who were involved with the Independent Order and helped ensure that Walker’s legacy remained strong after her death in 1934. Those oral histories will eventually become part of the interpretation at Maggie Walker National Historic Site. The park will also display a sampling of documents for the public on April 17. And Huyck is working closely with the owner of the historic building to determine a new use for the space; she would love nothing more than to see it incorporated into the National Park System someday. “The building itself is a fascinating historic document,” she says. “This was Maggie Walker’s battleground.” 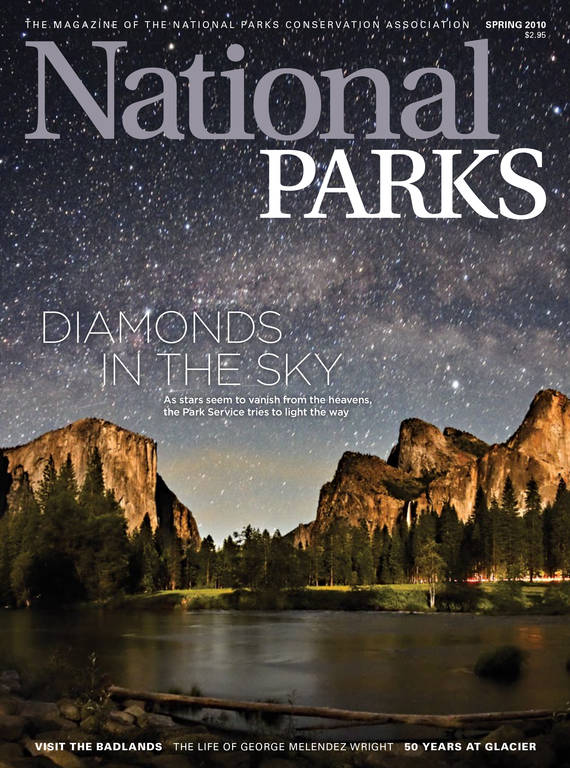 This article appeared in the Spring 2010 issue

The Voice of Glacier