A Mountain to Climb

By Scott Kirkwood
Fall 2012: A Mountain to Climb

In Los Angeles, California, the parks of Santa Monica Mountains unite beneath a single banner.

The Santa Monica Mountains are one of Hollywood’s most visible backdrops in more ways than one. Sprawling through Los Angeles and Ventura Counties—a stone’s throw away from many major studios—the landscape has made appearances in the Andy Griffith Show, Bonanza, and Lassie. It stood in for Korea during the filming of M*A*S*H and, more recently, welcomed film crews from Weeds and True Blood. That commercial with a brand new car zooming by ocean scenery? Odds are it was shot on a winding segment of the Pacific Coast Highway in the very same mountain range.

NPCA’s Center for Park Management (CPM) was actively engaged in the entire process of re-branding the Santa Monica Mountains and crafting ways to attract new park audiences, a part of its broader partnership to help the Park Service engage local stakeholders, develop strong leaders, and use data to make more informed decisions. CPM’s staff of 17 are also equipping NPS employees with the skills and tools to build a more engaged and diverse workforce that reflects the nation’s growing diversity.

“When I told people I moved here for a job with the National Park Service, they all gave me these funny looks,” says Kate Kuykendall, public affairs officer at Santa Monica Mountains National Recreation Area. “When I’d ask them a few questions, they’d say, ‘Oh yeah, I mountain bike in Cheeseboro Canyon every weekend,’ and I’d say, ‘Yep, that’s Park Service land.’ Even frequent visitors fail to make the connection, because there are so many different agencies, and people don’t realize it’s all part of a whole.”

“Members of the public don’t really care whose uniform you’re wearing or who manages the land,” says Amy Lethbridge, deputy executive officer for MRCA. And why should they? They just want to know how to get to the beach, as Lethbridge points out. But in a way, it does matter. Because at a time when budgets are being slashed at every level of government, people need to know that their tax dollars are keeping those trails, beaches, and visitor centers open.

“Our acting superintendent is fond of saying that the parks belong to the people,” says Kuykendall. “Everyone is a part owner, so it’s only fair and right that people have equal access to the park and an understanding of [all the experiences available to them]. We know the key to our parks’ survival rests with younger and more diverse audiences—that’s where the demographics are headed—so we need to engage those groups and help them become great stewards in the future.”

To that end, all the park agencies agreed to come together to deliver their gospel with a chorus of voices rather than singing alone. But how do you capture the attention of 10 million people in a city where massive billboards advertise blockbuster movies on every corner? 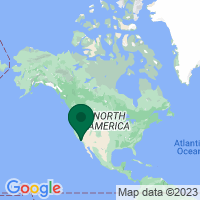 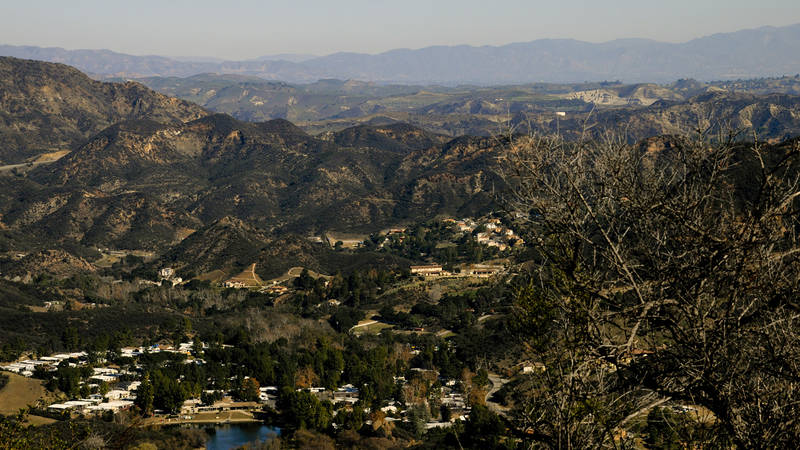 The world’s largest urban national park can be found in the backyard of Los Angeles. The park’s 150,000 acres span lush Mediterranean and coastal marine ecosystems, providing habitat to more…

First you reach out to your target audience. With funding from the S.D. Bechtel, Jr. Foundation, Geoff Kish and others within NPCA’s Center for Park Management set out to talk to members of six key groups: young people, Latinos, urban families that don’t visit the park, affluent visitors, tourists, and park neighbors. Researchers walked right up to park visitors and city dwellers and had conversations about the sort of recreational experiences they enjoyed, and found out what they already knew about the park.

That research confirmed some of the agencies’ own thinking, but it also revealed that members of some groups feared mountain lions and rattlesnakes lurking at every turn. Others were frustrated when, 20 minutes into a hike, they discovered that some trails allow dogs but others don’t; the differing policies left dog owners stumbling into one dead end after another.

Next came the outreach. Several agencies were already hosting events that attracted hundreds of students from L.A. who had never set foot in a national park, so they turned those events into marketing opportunities. Kids went on hikes, learned about urban wildlife, and heard park rangers explain that the park was a really safe place to be, as long as they followed a few guidelines. Before the kids left, they were given a list of future events, including opportunities that were much closer to their homes, and they were told to invite their parents, too.

In June, the land-management agencies opened a visitor center staffed by employees from all four groups. An old horse stable formed the bones of the structure, which was retrofitted to LEED platinum specifications per the U.S. Green Building Council, thanks to stimulus funds from the American Recovery and Reinvestment Act. A colorful new logo was also unveiled, to tie the parks together under one symbol. It’s now plastered on everything from T-shirts and coffee mugs to sunscreen and lip balm, and, of course, employees’ polo shirts. Early next year, the parks will open an outreach office in Chinatown to connect downtown residents with recreational opportunities in all of the parks.

And what about those frustrated dog owners? In the long term, the parks hope to come up with more consistent policies, but for now, the information just needs to be communicated more clearly. The new visitor center features touch-screen trip planners that tailor routes and activities for dog owners, parents of small children, and even bird watchers; web versions of similar tools are in the works.

NPCA and the Park Service hope this is just the beginning. The goal is to take everything learned in the Santa Monica Mountains and apply that experience to other urban parks. Next up: Cuyahoga Valley National Park, an oasis sandwiched between Cleveland and Akron, Ohio. It’s early still, but so far the Los Angeles outreach seems to be making an impact.

“My fantasy is that years from now, if you ask anyone in L.A., ‘What’s so great about this city?’ one of the things they’ll say is, ‘We have this great mountain chain with all these amazing parks,” says Lethbridge. “They won’t say we have a national park or a state park, just, ‘We have the Santa Monica Mountains, and we go there all the time.’ ”

This article appeared in the Fall 2012 issue