In September 2018, a federal judge ruled that a 2017 decision by the Trump administration to strip Endangered Species Act protections from grizzly bears in the Greater Yellowstone Ecosystem was illegal. 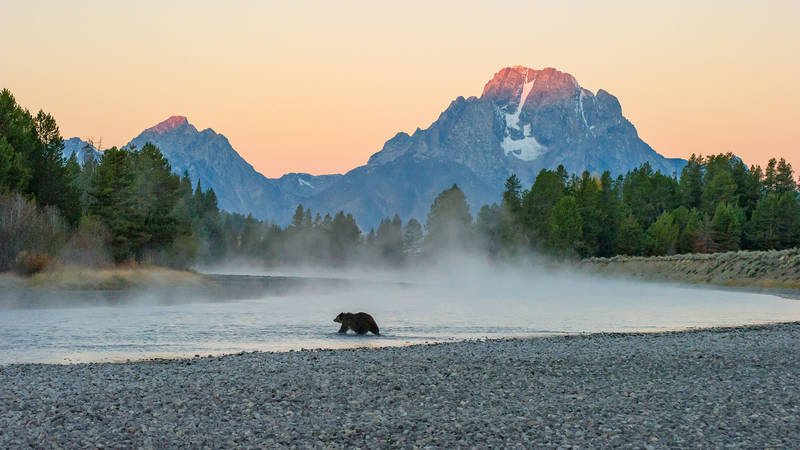 This ruling halts planned hunts in Wyoming and Idaho that had been slated to take place in autumn 2018, resulting in a major victory for bears and the larger park ecosystem they live in. Nearly 40,000 NPCA supporters spoke out against the Wyoming grizzly hunt.

NPCA strongly opposed the delisting and the state-approved plan to allow Wyoming hunters to kill up to 22 grizzly bears. The hunt would have been the first of its kind in 40 years and would have threatened the long-term health of the bear population. The U.S. Fish and Wildlife Service decision to remove the Yellowstone-area grizzly bears from the Endangered Species List was a flawed decision that failed to consider the best available science and could set grizzly bear recovery back by decades.

NPCA is part of a coalition of tribal and conservation groups suing the Fish and Wildlife Service to overturn the bears’ removal from the Endangered Species List.

The 18-million-acre Greater Yellowstone Ecosystem is one of the few suitable habitats left in the country that is large enough to support grizzly bears. These animals teetered on the brink of extinction in the 1970s, and the Yellowstone population has grown to more than 600 today — an achievement worthy of celebration. 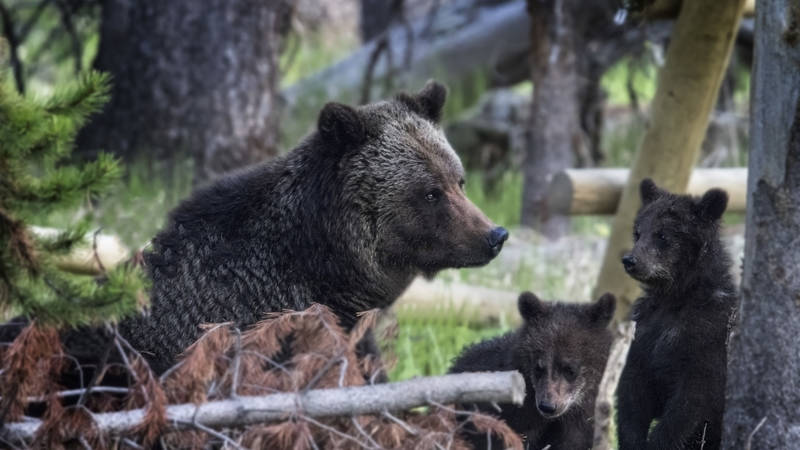 23 Greater Yellowstone Ecosystem grizzly bears, including females, will be hunted this fall

However, the survival of grizzly bears did not happen by accident. The Endangered Species Act set strict protections, and dedicated wildlife experts and public support made their recovery possible. It took decades of hard work and millions of taxpayer dollars to save these animals from being lost forever, and we must ensure they continue to thrive.

NPCA is extremely concerned that the Fish and Wildlife Service has failed to provide a responsible plan for the bears’ continued recovery. Concerns include:

The stakes are too high to rush the process and remove important protections for these iconic bears. NPCA believes the prudent action is to put an immediate halt to the plans for a Wyoming bear hunt, withdraw the delisting and work with other key stakeholders to redo the delisting decision. However, the Department of Interior refuses to do so.

NPCA will continue to fight to stop the Wyoming bear hunt and pressure the U.S Fish and Wildlife Service to redo the delisting decision and include enforceable regulations to ensure the grizzly bears of Grand Teton, Yellowstone and the surrounding area are able to continue to rebound.