The commercial space industry is an exciting and growing field. But the race for space should not put our national seashores at risk.

After a two-year review process, the Federal Aviation Administration released a draft environmental impact statement in March 2018, recommending a license to allow a commercial space launch site less than 5 miles from Cumberland Island National Seashore in Georgia. If approved, this would allow commercial operators to launch 12 rockets annually over the north end of the seashore, putting park resources and visitors at risk. 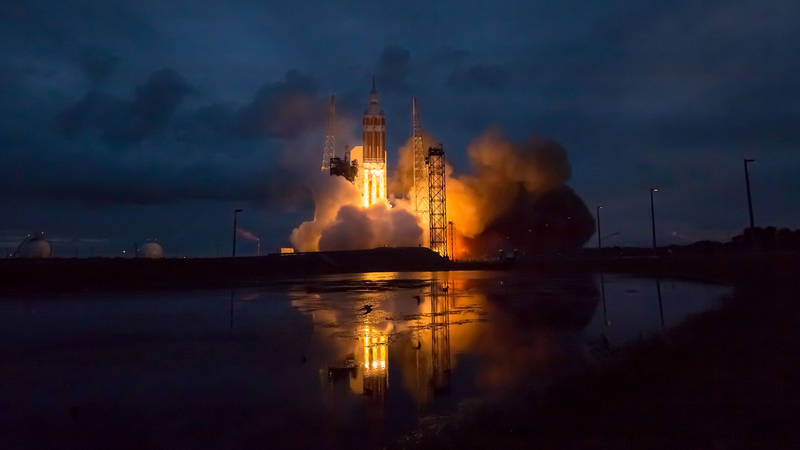 Two proposed new spaceports would be sited alarmingly close to national seashores in Florida and Georgia and, if approved, could cause serious harm to protected lands.

Flaming debris and fuel from exploding rockets could fall on to the park, causing catastrophic damage. The operators could also evacuate the seashore up to 36 times per year for rocket launches and testing. The National Park Service has expressed great concern about the impact that such evacuations could have on the operation of the park and its thousands of annual visitors. Closures and other restrictions could also affect local businesses that receive an estimated $2.6 million per year from park visitor spending. NPCA is working with the group Protect Cumberland Island to oppose the project.

Cumberland Island is not the only national park under threat from spaceport activity. Developers have also proposed building a commercial spaceport adjacent to Canaveral National Seashore in Florida. NPCA has serious concerns about both of these facilities and their close proximity to public lands. Rockets that fly over federally protected areas could impair some of our nation’s most serene and unspoiled coastal areas.

NPCA will continue to publicize the adverse impacts associated with these proposed launch sites, share its concerns with the Federal Aviation Administration and oppose sites that compromise national parks.

Several private space companies that had been considering facilities near Canaveral National Seashore have found more suitable sites, including the Kennedy Space Center. NPCA supports relocating operations to more appropriate locations such as these. Technological advances should not come at the expense of our land, water and history.