Developers are looking to construct two different marinas in Coral Bay on St. John, US Virgin Islands, which is surrounded by the lands and waters of Virgin Islands National Park and Coral Reef National Monument. 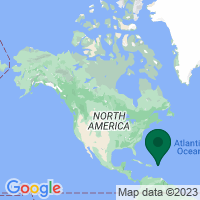 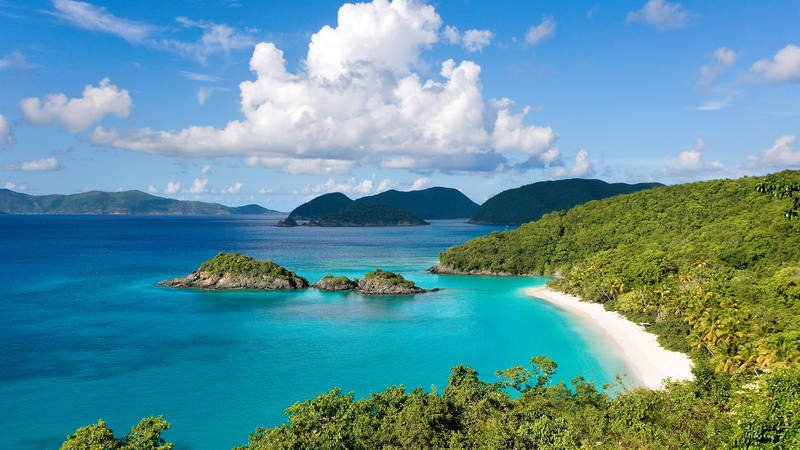 Idyllic white-sand beaches and crystal clear seas draw many visitors to Virgin Islands National Park each year–and what waits underwater is just as breathtaking. The park includes 5,650 acres of…

Both marinas are inappropriate for the area and would lead to more contamination in nearby waters from increased vessel use and traffic and could cause severe degradation in water quality. Creatures such as green sea turtles, black tip sharks, brown pelicans and humpback whales could be driven out of the area if either marina is constructed. Hurricane Hole, part of the Monument that supports some of the most extensive, pristine mangrove habitat on St. John, is located only about a mile away from the proposed marinas.

It would not be in the public interest for the Army Corps to approve a permit allowing for the development of either marina in an area surrounded by National Park Service lands and waters.