The state of Arkansas is closing an industrial hog farm and will prohibit future large-scale confined animal feeding operations in this protected watershed.

In June 2019, Arkansas Governor Asa Hutchinson announced that the state had reached an agreement with the owners of C&H Hog Farms, a large-scale confined animal feeding operation, to close the facility, which had been operating since 2012 on the banks of Big Creek, a major tributary of the Buffalo National River. Hutchinson also announced a permanent moratorium preventing other such industrial-scale farms from operating in the watershed. 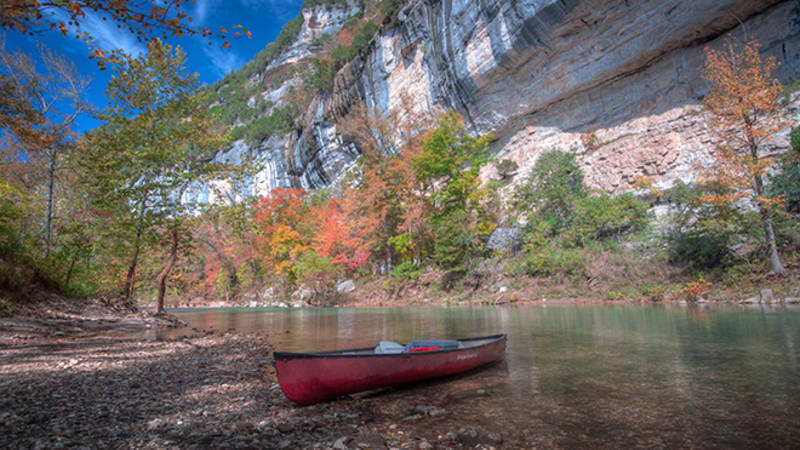 Now this treasured landscape will be properly protected for future generations to safely experience and enjoy.

NPCA and its supporters and allies fought for six years to stop the industrial facility from operating near America’s first national river. In November 2018, after an extensive review, the Arkansas Department of Environmental Quality denied the company a permit, though C&H filed an appeal and continued to operate during the review process. The governor’s action puts an end to the appeals and removes this farm from the watershed once and for all.

The Buffalo River is America’s first national river and a beloved national park. The health of the Buffalo is dependent on the water quality of its tributaries, many of which lie outside the park’s narrow boundaries. C&H has produced millions of gallons of hog waste since opening and spread the waste over hundreds of acres of porous land. These practices threatened the health of the watershed and the enjoyment of visitors who swim, fish and boat there.

C&H’s facility was the first large concentrated animal feeding operation (CAFO) for swine in the state. The CAFO supplied pork to the multinational company JBS, the largest animal protein processing company in the world.

NPCA and its supporters and allies opposed the facility for years, continuing to pressure the company and state officials to move the operations from this sensitive watershed — even as C & H was allowed to continue operating. for more than two years while it appealed to renew its permit.

It was always simply inappropriate for a CAFO of this size to operate in this sensitive, protected watershed. Fortunately, after more than six years of advocacy, the facility will no longer be a danger to this beloved river. 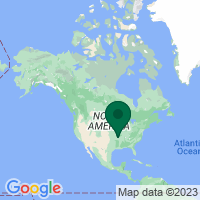 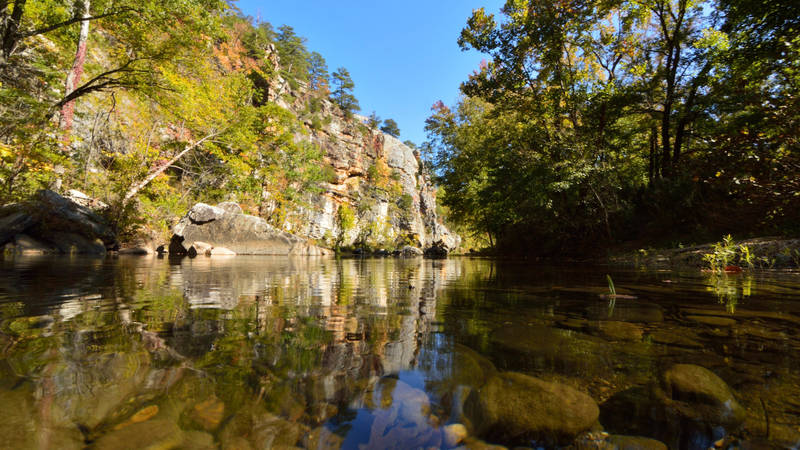 The Buffalo is America’s first national river and one of the last undammed rivers in the contiguous United States. Its 135 miles flow freely through beautiful Ozark forests and bluffs…

Buffalo National River attracts nearly 1.2 million visitors annually who spend more than $60 million in nearby communities. These visitors float and fish the river, tour historic and prehistoric sites, and hike the parks’ 100 miles of trails. They spend money at local businesses, supporting many local jobs.