Congress passed a bill dedicating full funding in perpetuity to one of our nation's most important conservation tools protecting public lands from incompatible development. 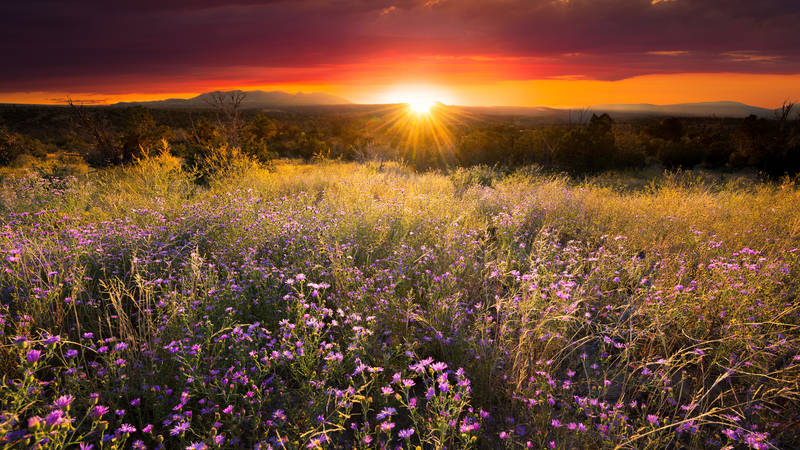 Legislation represents a historic victory for parks and will authorize billions of dollars to fund critical maintenance projects and conserve vulnerable lands.

The Land and Water Conservation Fund is an important source of public financing. Congress specifically established this trust fund in 1965 to protect some of America’s most vulnerable public lands. This conservation program has become one of our country’s most important tools for preserving the integrity of our national parks.

On July 22, 2020, Congress passed the Great American Outdoors Act, a historic bill that will fully fund this important program in perpetuity. NPCA and thousands of its advocates, allies and partners worked for years to achieve this landmark victory. President Trump signed the bill into law on August 4, 2020.

When national park sites are designated, private landowners sometimes still hold parcels inside their borders. If these private landowners eventually want to sell their properties, the Land and Water Conservation Fund provides a small portion of federal income from offshore drilling royalties to allow land agencies such as the National Park Service to buy these lands, based on the philosophy that if you take something from the public domain (through drilling on the outer continental shelf), something should also be returned. Without this funding, these lands can be sold to build trophy homes, mini-marts, gas stations and other incompatible developments.

The Land and Water Conservation Fund has helped protect the integrity of countless areas within America’s National Park System. For example, it prevented the building of subdevelopments and a golf course in Golden Gate Recreational Area. It protected core battlefield areas in River Raisin National Battlefield Park. And it allowed for the successful protection of the Flight 93 National Memorial and areas within Grand Teton National Park.

Palo Alto Battlefield National Historical Park in Texas, where funding from the Land and Water Conservation Fund could preserve additional historically significant lands from the battle.

The fund is authorized to receive $900 million from Congress annually but had received that full amount only once prior to the August 2020 passage of the Great American Outdoors Act. As a result, over more than five decades, Congress diverted more than $20 billion in revenue from the program to other purposes.

Members of Congress on both sides of the aisle supported the program and worked to establish this more dependable revenue source to keep some of America’s most irreplaceable lands safe from incompatible development.

The Land and Water Fund doesn’t just protect landscapes. It also allows greater public access and enjoyment, which helps bolster the recreational and tourism economy. It’s an effective tool that has been enhancing public lands for more than 50 years — and will now protect even more vulnerable landscapes.