A true off the beaten path paradise, with rugged volcanic mountains, dramatic shorelines, empty beaches, colorful coral reefs, dense tropical rainforests, and some of the most welcoming people who share their rich culture with you as you visit all three islands of this national park. 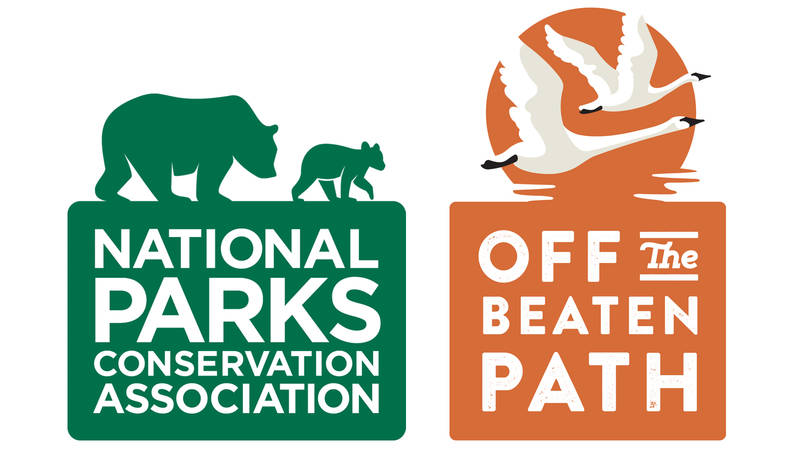 Why Travel with NPCA & OBP

NPCA and Off the Beaten Path have partnered together to offer you the best in small group educational national park travel.

DAY 1: TUTUILA: Arrive into Tutuila Island’s Pago Pago on the night flight and transfer to our hotel. Tutuila is the largest of the American Samoa Islands, which sit in the heart of the Polynesian triangle formed by Hawaii, Easter Island, and New Zealand.

DAY 2: AUNU’U ISLAND AND VILLAGE: This morning begins with introductions and breakfast at the hotel, followed by a brief orientation from our guide on the journey ahead. Our first outing takes us by boat to Aunu`u Island off the southeastern shores of Tutuila. Lunch will be hosted at the home of a local family, after which we’ll watch traditional Samoan cultural, ceremonial, and dance performances. We travel back to Tutuila by boat to relax for a bit and enjoy dinner at the hotel.

DAY 3: TUTUILA: After breakfast, those interested can attend a local church service, noted for the Samoan singing, skits, dances, and performances. After lunch on our own, there is an optional outing to Blunts Point Trail for a hike. Return to the hotel for dinner.

DAY 4: TUTUILA TO TA'Ū, NATIONAL PARK OF AMERICAN SAMOA TA'Ū THEN TA'Ū TO OFU, NATIONAL PARK OF AMERICAN SAMOA OFU: We fly to Ta'ū this morning, American Samoa’s second-largest island. After a picnic lunch, we’ll visit Ta'ū’s Sau`a area to explore the “littoral zone.” We’ll then get ready to board a boat to Ofu Island. Upon arrival, we will check in and have dinner at the lodge, where we will spend the next three nights.

DAY 5: NATIONAL PARK OF AMERICAN SAMOA OFU: Our days are spent exploring Ofu’s National Park of American Samoa. There will be time to hike, snorkel, and explore the park’s beach environment and marine life today. After lunch at the lodge, we’ll head out to get to know more of Ofu’s wonders.

DAY 6: NATIONAL PARK OF AMERICAN SAMOA OFU: Interested hikers hop into the back of a pickup truck and travel to an island trailhead, spending the morning on a guided hike. Others enjoy free time, relaxing at the lodge or exploring nearby. We’ll gather for lunch at the lodge, then return to the national park to swim, snorkel, and kick around at the beach. Our last night on Ofu features an “Umu” dinner, cooked in a traditional Samoan earth oven.

DAY 7: OFU TO TUTUILA, NATIONAL PARK OF AMERICAN SAMOA TUTUILA, FAGATELE BAY NATIONAL MARINE SANCTUARY: We enjoy one last breakfast on Ofu Island, then board a flight to Tutuila. There, we’ll gain our bearings with a visit to the National Park of the American Samoa Visitor Center, after which we’ll set out to explore the park. After a picnic lunch, we will return to the hotel to settle in. We’ll then set out again to visit the National Marine Sanctuary’s Tauese P.F. Sunia Ocean Center to experience this state-of-the-art discovery center and learn about the National Marine Sanctuary of American Samoa. Dinner is at the hotel this evening.

DAY 8: VILLAGE OF FAGATOGO, FLIGHTS HOME: Breakfast is followed by a historic walking tour of Fagatogo, the center of American Samoa. A local restaurant is our lunch spot before we set out to explore on our own for the rest of the afternoon. Our farewell dinner is at the hotel tonight. After dinner, we depart American Samoa on late night flights to Honolulu.

To reserve space on any departure please contact our travel partner Off the Beaten Path at 800-445-2995 or travel@offthebeatenpath.com

Our tours feature tiered pricing, with a range of prices for each trip, with the price increasing as the departure fills to allow us to confirm departures as soon as possible.