On a bus in Montgomery, a lone woman refused to be sent to the rear. In the dry desert east of Yosemite lie the foundations of an internment camp where thousands of Americans were imprisoned simply because of their ancestry. In a small, drab bar on Christopher Street in New York City, a handful of young men refused to be harassed by the police. These sites were all turning points in American history. They may not be as beautiful as the Tetons, or have the cachet of Abraham Lincoln’s birthplace, but they are each, in their own way, as important in our nation’s unfolding history. 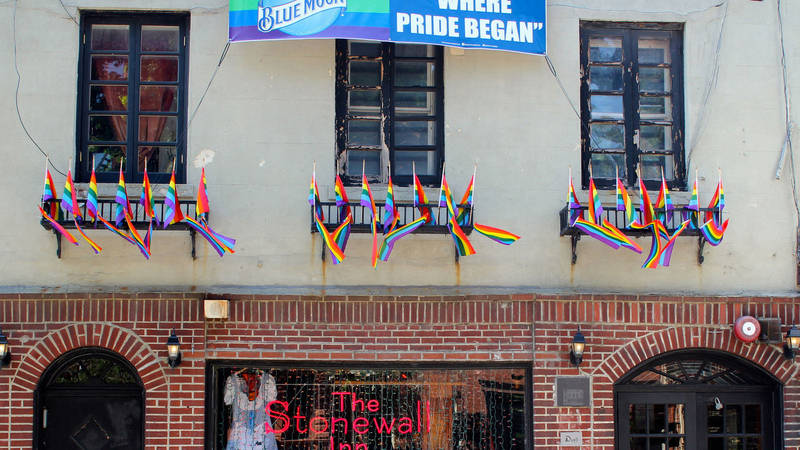 A National Park for Stonewall

Originally built as stables in the 1840s, the small two-story building had multiple lives until it was opened as the Stonewall Inn in 1967. Soon it was the largest gay establishment in New York City, if not the nation. Frequently the target of harassing police raids, patrons erupted in rebellion on a hot June night in 1969. Dozens of gay youths refused to be picked on anymore. Rallying hundreds more, they turned the tables, trapping a handful of police officers inside the bar.

Sadly, not long after the riot, the bar closed, and over the next few decades the building languished in various guises, including a shoe store. But in the ensuing decades, a more enlightened society, growing gay pride, and an increasing appreciation of its iconic value led the bar’s stature as a symbol to grow. In 2000, the building was included with Christopher Street as part of the area’s National Historic Landmark designation. In 2007, the building was renovated again and re-opened with its old name, the Stonewall Inn.

This unlikely site is more than worthy of being a national park. Stonewall Inn is the iconic anchor of a great arc of history that passes on through Harvey Milk, the proliferation of gay rights marches and parades in 1970s, the Rainbow Coalition, the incredible losses of the AIDS epidemic, and the profound shift toward the acceptance of marriage equality today.

I urge you to join the campaign to see the Stonewall Inn incorporated into our National Park System. As then-Assistant Secretary of the Interior John Berry (now Director of the Office of Personnel Management) said in 2000, “Let it forever be remembered that here—on this spot—men and women stood proud, they stood fast, so that we may be who we are, we may work where we will, live where we choose, and love whom our hearts desire.”

This story is adapted from the Spring 2013 Northeast Regional Field Report.