Black history and the African-American narrative comprise an essential chapter in our country’s shared heritage and culture. Nearly 30 of our country’s 398 national park sites directly honor prominent African Americans and share their stories. 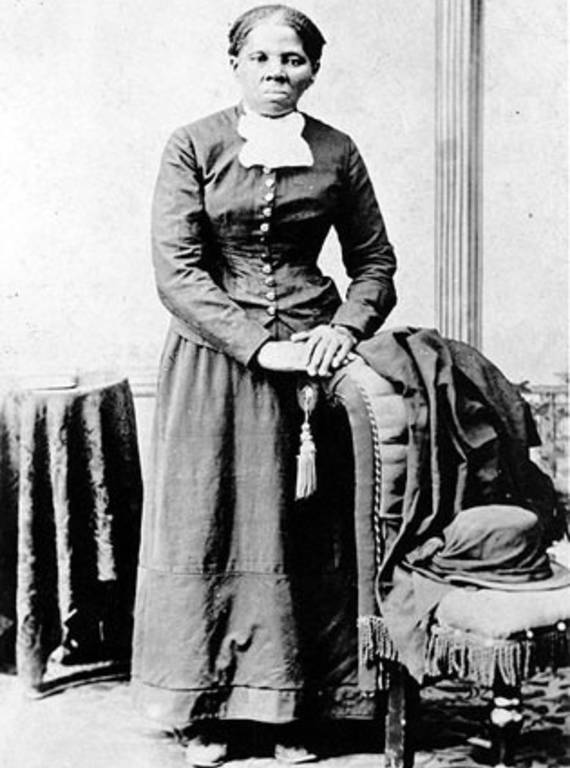 Harriet Tubman—a civil rights pioneer who risked her own life and freedom to free other enslaved Americans—was not honored with a national park last year, though Maryland will open a state park dedicated to her legacy later this year. 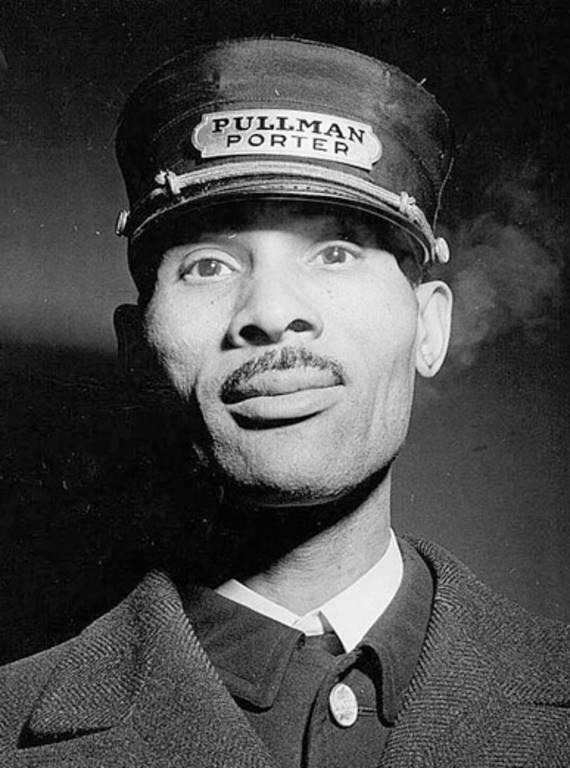 A sleeping car porter employed by the Pullman Company at Union Station in Chicago, Illinois.

NPCA is proud to advocate on behalf of these important sites and work to preserve African-American history in our national parks. On Wednesday, February 27 from 3-4pm ET, NPCA will host its first Google+ Hangout: “The Legacy of Buffalo Soldiers and Our National Parks.” Famed Yosemite National Park Ranger Shelton Johnson and Colonel Charles Young biographer Brian Shellum will participate in the discussion, along with NPCA staff members Alan Spears and Amy Marquis. Join us for this discussion on the history of Buffalo Soldiers in our national parks and efforts currently underway to further diversify our National Park Service from the inside out.

UPDATE: You can watch a recording of NPCA’s Google Hangout here. Special thanks to Shelton Johnson, Brian Shellum, Alan Spears, Amy Marquis, and everyone who participated and sent questions for this informative and interesting discussion.