The laws and policies that protect America’s national parks are challenged as never before.

The administration and Congress are advancing policies that could prevent the creation of new parks and monuments, reverse protections for park air, water, and wildlife, and open our park landscapes to unrestrained industrial energy development. 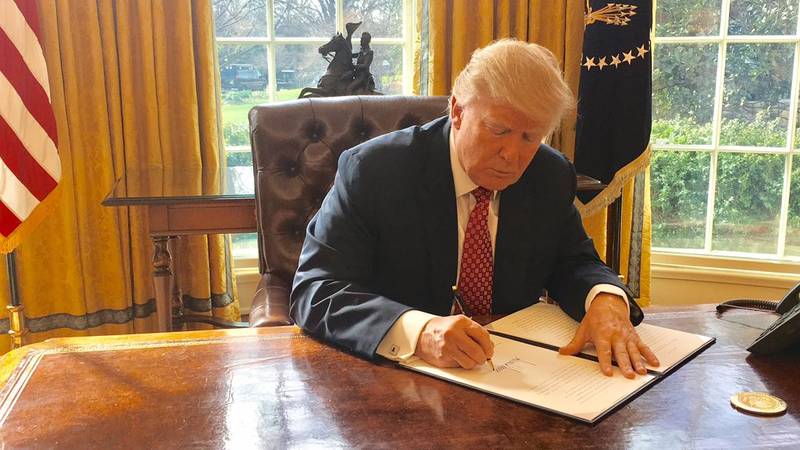 2017 in Review: The Trump Administration’s 10 Worst Actions for Parks

It’s been a brutal year for public lands.

The vast array of threats crystallized in October 2017 when federal agencies released their roadmaps for dismantling policies that safeguard clean air, water, wildlife and parklands, all of which the administration views as burdens in the way of American “energy dominance.”1 More than a decade of environmental progress is threatened with this reversal.

Anticipating that our current litigation docket will grow by at least 50 percent, NPCA established the National Parks Legal Defense Fund in 2017 to enhance our capacity to defend America’s national parks and monuments. The fund will support additional legal cases, but just as importantly help ensure we are fully prepared to confront threats in Congress, administrative proceedings, state and local governments, and the court of public opinion. Early engagement in all of these forums is essential if we hope to win when an issue lands in court and to sustain victories against reversal by policymakers.